Global Bank says US$10 Million claims are untrue and misleading 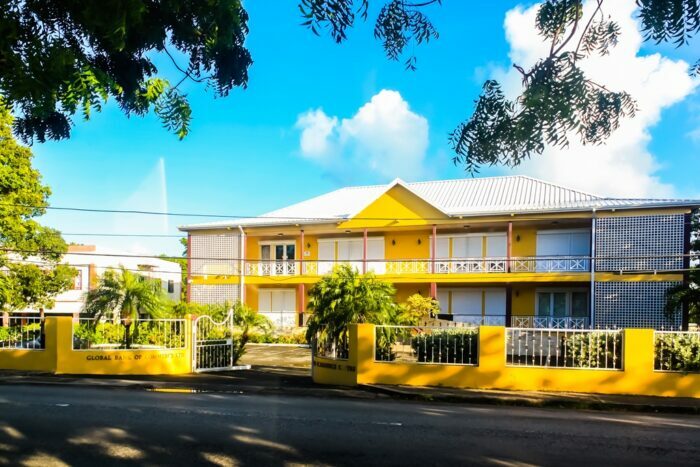 The Board and Management of Global Bank of Commerce Ltd says media reports that a court ordered the bank to pay a depositor over US$10 million with immediate effect are untrue and misleading.

In a statement released by the financial institution Sunday night, the Bank said the matter is yet to be concluded and remains in the judicial process while the parties continue necessary discussions.

“We make it clear that the story, posted by the online publication, Antigua Newsroom, on January 7th, 2023, alleging that the Court orders Global Bank to pay a depositor his over US$10 million with immediate effect is untrue and misleading to the general public…” the bank wrote

Adding, “the Board and Management of Global Bank of Commerce Ltd. deplore the continuous false and malicious attempts to mislead and misuse certain online media outlets, concerning the Bank,” according to the statement.

Furthermore, the bank said is it rejecting all claims that its institution is under any Regulatory Intervention, as can easily be verified by inquiries to the Regulatory authorities.

The bank is also described as malicious, with a WhatsApp message going around making serious allegations against several people including Prime Minister Gaston Browne.

“We are also aware that, as part of what appears to be an orchestrated malicious campaign, there are unfounded allegations which have also been circulated on social media, such as WhatsApp, again by a person or persons, hiding their identity to avoid prosecution,” the bank said.

The Bank’s legal team has noted that the identity of the authors and publishers of the misleading and mischievous information to which reference is made in this statement, is hidden.

Nonetheless, the bank says its legal team is pursuing what they are calling reckless allegations to bring the perpetrators to light and hold them accountable for their mischief.