CARICOM to mount Election Observation Mission to Antigua and Barbuda 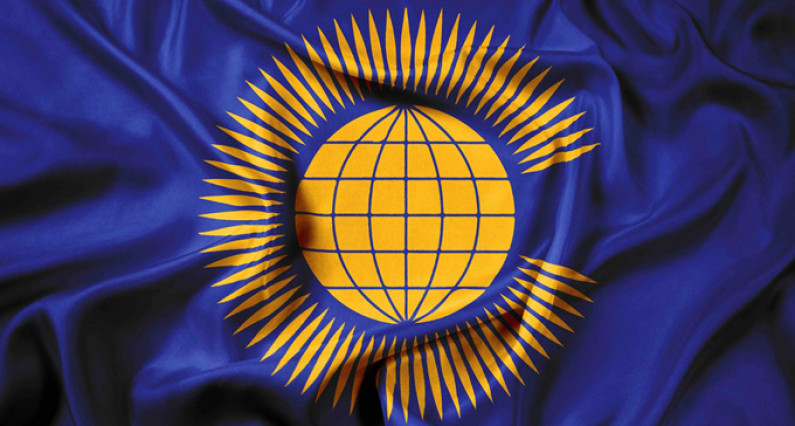 The Caribbean Community (CARICOM) has responded to the invitation extended by the Government of Antigua and Barbuda to mount a CARICOM Election Observation Mission (CEOM) to observe the General Elections scheduled for 18 January 2023.

The CARICOM Secretary-General has appointed Ms. Josephine Tamai, Chief Elections Officer of the Elections and Boundaries Department of Belize to head the CARICOM Mission. Ms. Tamai has previously served as Chief of Mission for general elections held in Jamaica in 2016, The Bahamas in 2017 and Dominica in 2019, and Deputy Chief of Mission for elections in Guyana and Trinidad and Tobago in 2015.

The CARICOM Election Observation Mission proposes to meet with leaders of political parties, the electoral officials, and other stakeholders of Antigua and Barbuda and will monitor the voting process including the opening of the poll, the casting of votes, the closing of the poll and the counting of the ballots.