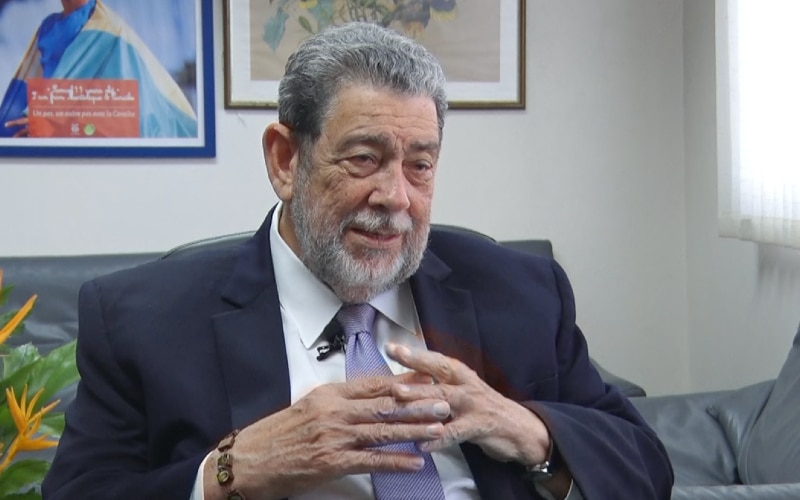 An outspoken regional leader has called on the US to do more to curb the east access of illegal weapons in the Caribbean.

Dr. Ralph Gonzalves, the Prime Minister of St Vincent and the Grenadines government is the one making that call.

Gonsalves, who was a guest on a radio station in his country, criticized the proliferation of guns manufactured in the United States and the violence associated with the illegal drug trade.

He said this is perhaps the main cause for the high rate of murders in some Latin American and Caribbean countries.

“The United States of America had to do something about not having easy access to guns and the easy exportation of guns. They have the resources to help us with that,” he said noting that Mexico has circulated a draft resolution to be discussed at the January 24 meeting in Argentina of the Community of Latin American and Caribbean States (CELAC)  “on this very matter”, Dr Gonzalves said.

Seven of the 10 countries with the highest homicide rate per 100,000 in the world are from Latin America and the Caribbean and including Jamaica.