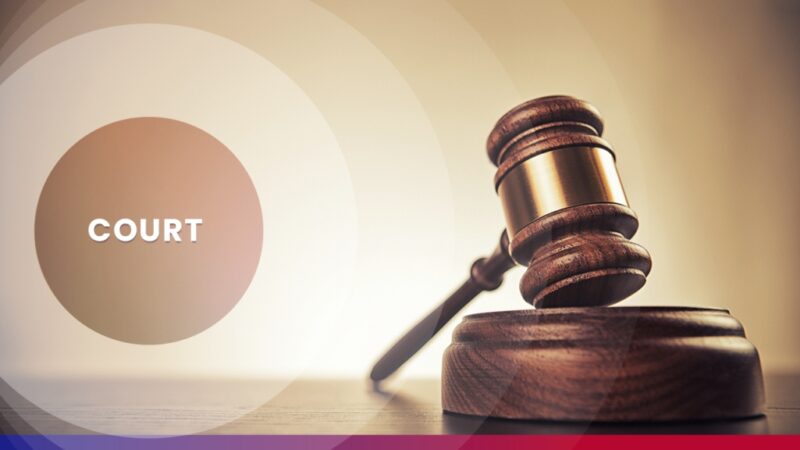 A St Lucian man has been sentenced to 36 years in prison for separate incidents of rape and other sexual offenses.

The man who lives in Forestiere man has been sentenced to 36 years in prison for separate incidents of rape and other sexual offences.

On August 5, 2011, Kirby Lima, of Forestiere, was accused of sexually assaulting a female who was at the time 12 years old.

Lima was ultimately connected to the offenses through DNA evidence.

On 22 October 2021, Lima pleaded guilty to three counts of rape and one count of unlawful sexual connection.

These sentences were made to run concurrently.