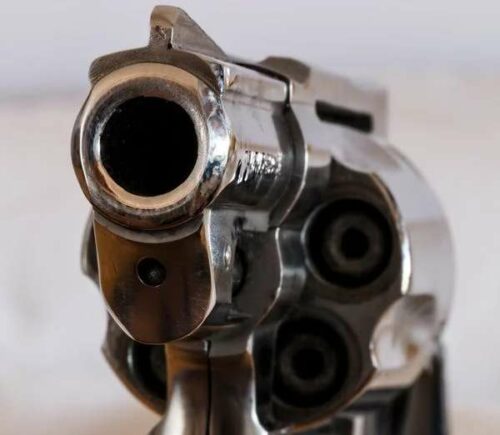 Police in Jamaica are investigating the circumstances around the shooting of two Chinese nationals this week.

The incident happened in Manchester on Monday and according to reports, the men were injured during an attempted robbery.

According to reports, the incident happened when the men driving along the Ingleside main road.

Reports are that the men were accosted by gunmen who drove up in a vehicle and gunmen attempted to rob the Chinese nationals of money.

According to reports, the businessmen sped off and the gunmen opened fire at them.

Reports from Nation News indicate that the police are probing the incident. It’s not yet clear if the suspects have been detained.

“The police and other stakeholders have been urging Chinese businessmen to limit the cash they have on hand at their business establishment, noting they are being targeted by armed robbers. Last month a Chinese supermarket operator and a male customer were gunned down as armed men robbed the establishment in Porus Manchester,” NN stated in their news report.