No alcohol to be sold on election day 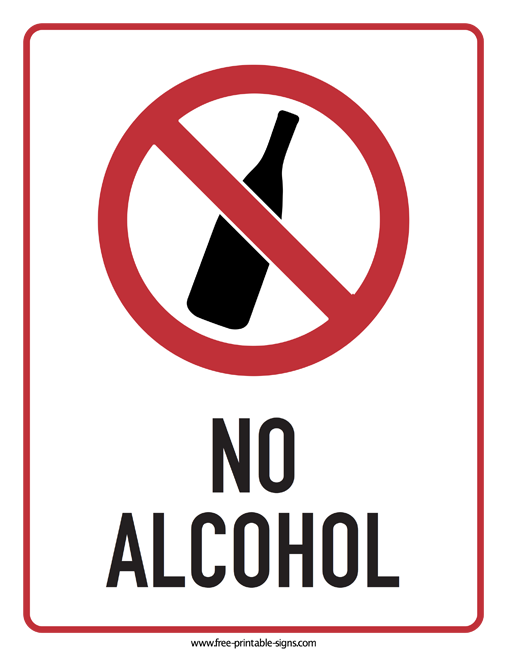 Police in Antigua and Barbuda are reminding the general public that they are not permitted to sell alcohol on election day; January 18.

In a statement to the press on Friday, the police say their decision is in accordance with the Licensing (Intoxicating Liquor) Act, Cap 249 of the Laws of Antigua and Barbuda.

The Act states; No intoxicating liquor shall be sold, offered for sale, or given away at any premises situated in any of the constituencies, in which an election is being held to which a license was issued under the said Act any time between the opening and closing of the polls on polling day.

The Commissioner of Police Atlee Rodney is appealing to the owners and operators of all premises licensed to sell intoxicating liquor; including other establishments that may be exempted by law to refrain from getting involved in this unlawful act.

Lawmen say failure to comply may result in the revocation of licenses.

Commissioner Rodney is further advising all residents to conduct themselves in a peaceful and lawful manner during and after the days of the election.

The cooperation and support of everyone are expected.