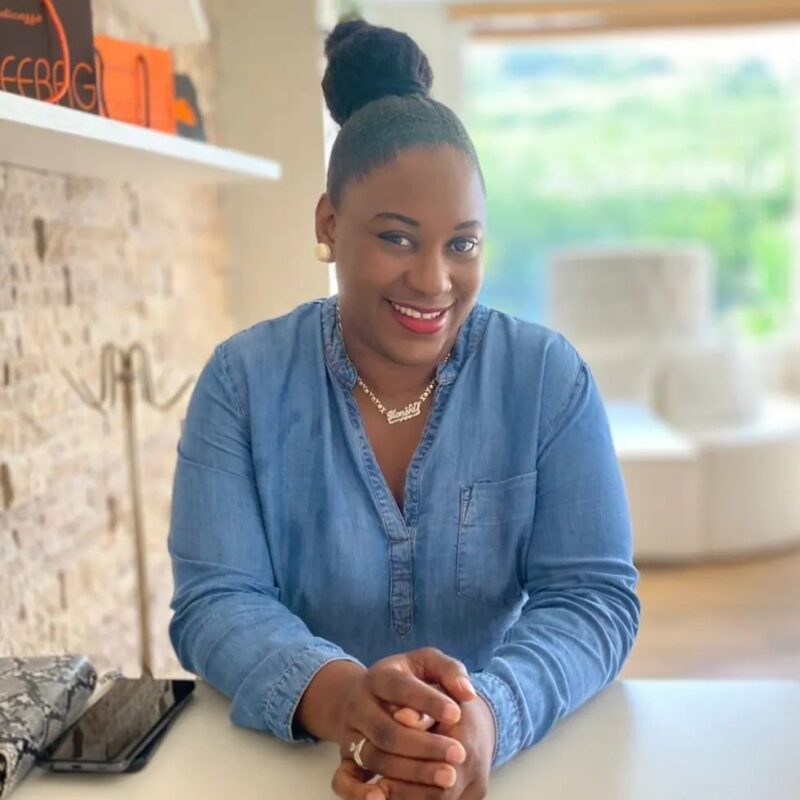 Monifa St John who lives in Ebenezer was stabbed 14 times according to reports.

The woman was one of Joseph’s assistants at the Ministry of Health, Wellness, and the Environment.

According to reports, the incident occurred in the early hours of Friday morning.

Joseph, who reportedly could not hold back the tears said the assailant broke into the home of St John and attacked her.

Sir Molwyn says he has since been to the hospital to check on her condition and reports are that she is stable, saying that he is hopeful for a full and speedy recovery.

Her government-assigned vehicle was also stolen in addition to important documents, according to reports.

Police are now investigating, but no motive has yet been ascertained