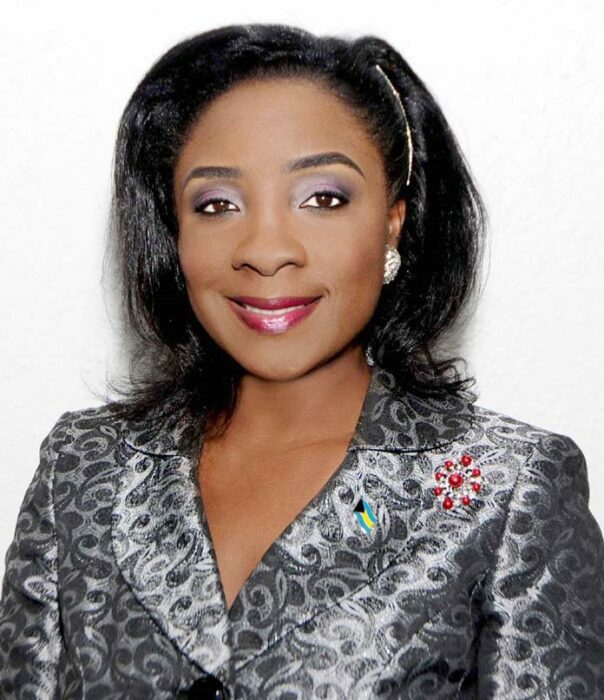 Lanisha Rolle, a former government minister in the Bahamas has been questioned, along with her husband, by police as their investigation into the Ministry of Youth and Sports and Culture audit continues

The audit according to reports was conducted between July 1, 2018, to January 2021, and they said that several irregularities were uncovered.

Police Commissioner, Clayton Fernander, confirmed to reporters that they were in fact being questioned.

In November last year, reports were that Rolle was being questioned and was under active investigation.

Last November, media reports said that the former minister was under active police investigation as a part of their probe into the ministry.

Rolle resigned from Cabinet in February 2021 for personal reasons.

“I resigned from Cabinet on February 23 of 2021 and since then, we are here today. I recall the last official audit report disclosed, to my information, that the accounts of the Ministry of Youth, Sports and Culture [were] fairly maintained,” at the time.

“I did not hear that another audit or any further investigation was going on and so we are where we are today. I trust the police. I have been a police officer. I have served the country in that capacity for 11 years. I served in the Cabinet. I served as a member of Parliament. I served as an officer of the court and I trust that the due process of the law will be followed, the rule of law shall take its course and justice shall prevail. I trust the Lord in all of that.”

But reports are that an audit by the Auditor General, uncovered several red flags, including “poor maintenance practices at the agency, inadequate inventory controls and boards that were not able to carry out the functions of the authority, among other things”.

The report also found that a “contract was awarded without Cabinet approval and also instances where cheques to contractors were made out to named individuals, no companies, and collected by a senior official of the Ministry of Youth, Sports and Culture”

The former government minister maintains that she has done nothing wrong.