Woman remains in ICU after freak accident at rally 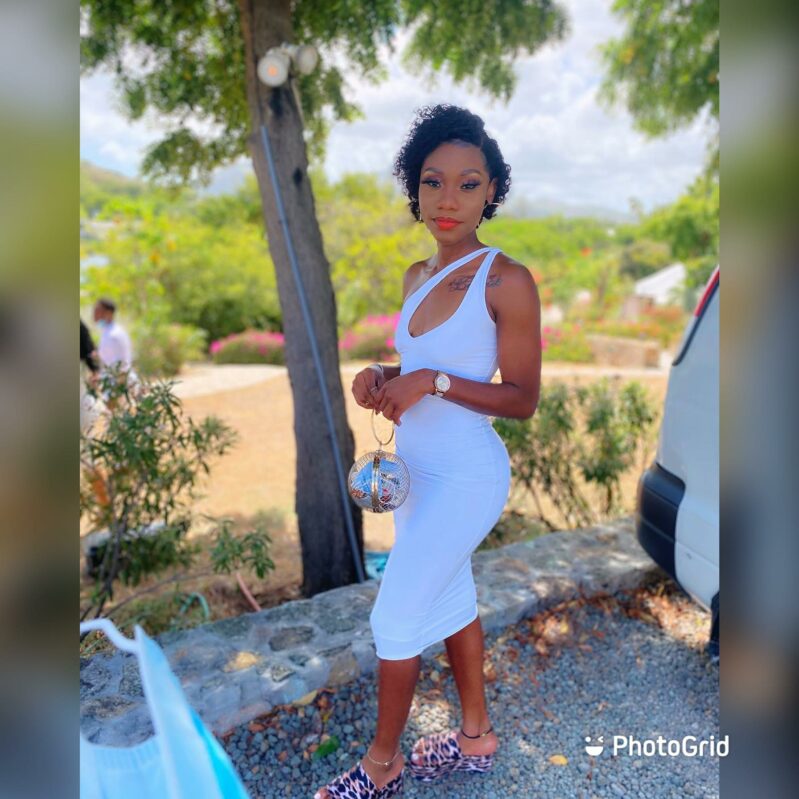 Family and friends of Sonja Henry, a young mother of Bolans have confirmed that she is in stable condition following what eyewitnesses say was a freak accident on Sunday during the ABLP’s mega-cade.

According to onlookers, Henry along with several other passengers jumped from a truck in the Fig Tree Drive area.

“It was so sad. Her legs were crushed and bleeding. Everybody had to take off their t-shirt and try and wrap up her legs. Luckily a police and a nurse were there. They looked about her until the ambulance came,” the eyewitness said.

Henry underwent surgery today and is presently in the ICU.

Both the UPP’s candidate Kelvin Shuggy Simon and the ABLP’s candidate Samantha Marshall wished Henry a speedy recovery and expressed sadness over the accident.

Her friends on social media have been also flooding their pages with messages of hope.