Two brothers sentenced to life in prison for murder 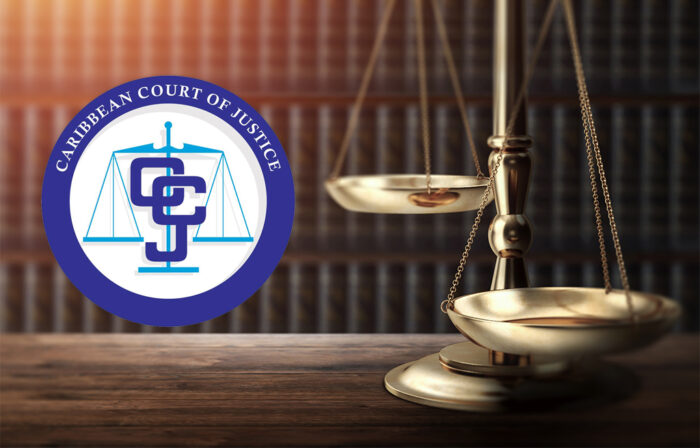 Two brothers from Guyana have been sentenced to life imprisonment with any chance of parole coming after 20 years in jail.by the Caribbean Court of Justice.

According to reports, the CCJ had in October last year, heard the appeal filed by the brothers Orwin and Cleon Hinds, dismissing the appellants’ appeals against conviction for murder but reserved its decision on the appeals against the sentences.

In 2915, the brothers were found guilty of killing Clementine Fiedtkou-Parris. The incident reportedly occurred in 2011 for the payment of money. At the time the men were each sentenced to 81 years imprisonment without eligibility for parole before serving 45 years.

They appealed to the Court of Appeal and that court reduced their sentences to 50 years.

“The brothers then appealed to the CCJ, who in a judgment written by Justice Barrow, noted that the guilty verdicts were primarily based on the brothers’ written and oral confessions, and particularly in relation to Orwin, on the evidence of an eyewitness who identified him on an identification parade,” according to CMC

The report also started that “the CCJ recalled the written statements of the brothers which set out the plan to kill Fiedtkou-Parris, the persons who were involved in that plan, how and where the killing was carried out and by whom and the events which transpired after the killing including the payment of money to the brothers”

According to reports, the Court found that there was nothing in the appellants’ argument, which could undermine the value and weight of the appellants’ written statements, saying that “the murder committed by the brothers fell into the class of the ‘worst’ murders, under s 100(1) of the Act”