Lovell is no longer leader of UPP 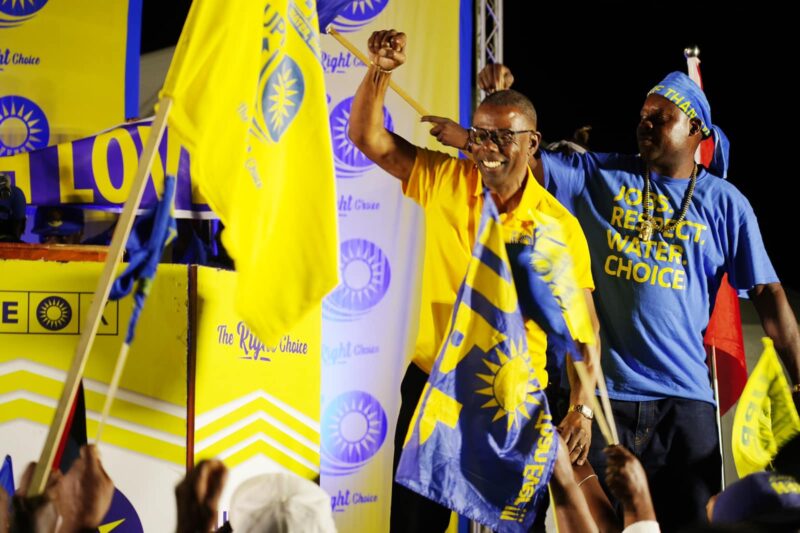 After three consecutive election defeats, Harold Lovell has retired as leader of the United Progressive Party

Lovell lost the St Johns City East three times, coming very close this election by only 6 votes. He won that constituency in 2002 and 2009.

Although he is retiring as Political Leader, Lovell will remain active with the Party, mainly in the role of advisor to the Executive and the incoming Parliamentarians.

“It’s a new day; a new era and the team deserves a fresh start. The UPP is in a very strong position now, the best since 2009, and this is a good time for me to step down. I know that Brother Pringle is more than capable of leading the Party and he enjoys my committed support,” Lovell said

Lovell was elected Political Leader at the Party’s 2015 Convention and has been the force behind the rebuilding of the UPP since it lost office in 2014.

During his ten years in Government, Lovell served as the Minister of Tourism in his first term; and, as Minister of Finance & the Economy, in his second term.

His service to the Party and the country will be celebrated later this year at the UPP Convention.