Caribbean leaders congratulate ABLP on success at the polls 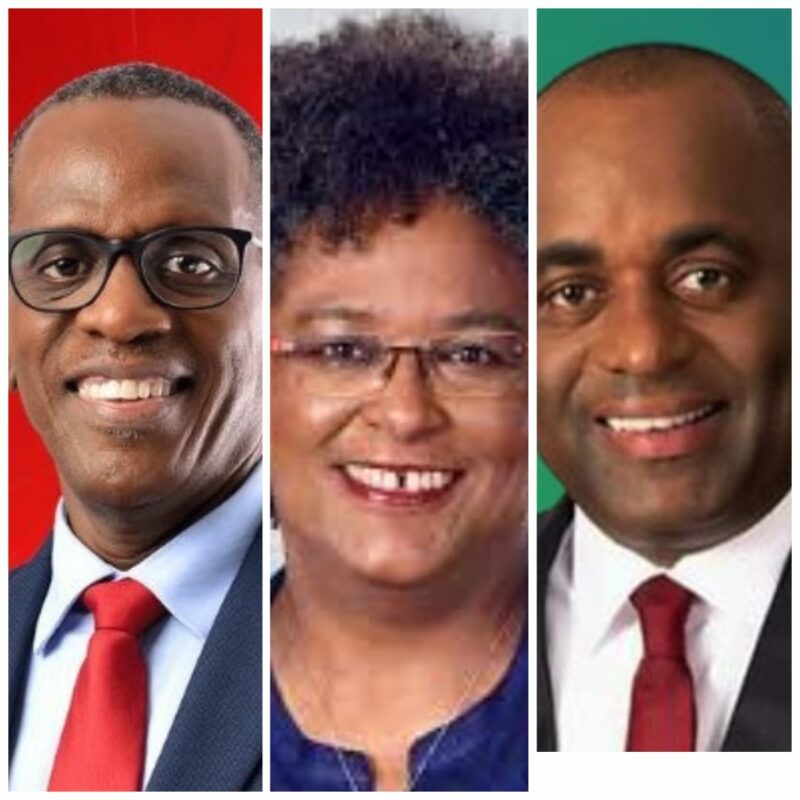 Barbados Prime Minister Mia Motley is among Caribbean leaders who have congratulated Prime Minister Gaston Browne on his party’s success at the polls.

“I eagerly look forward to working with you [Prime Minister Gaston Browne] to build a stronger, more resilient Caribbean,” Motley wrote on Twitter

Dominican Prime Minister Roosevelt Skerrit, a very close friend of Browne said in a letter “I extend my best wishes for the success, stability, and progress of the government and people of Antigua and Barbuda and pledge our continued support and friendship.”

And, Philip J Pierre, the Prime Minister of St Lucia said “the people have spoken and entrusted you with leading them for yet another term. I pray for your government’s success, especially during this volatile global climate.”