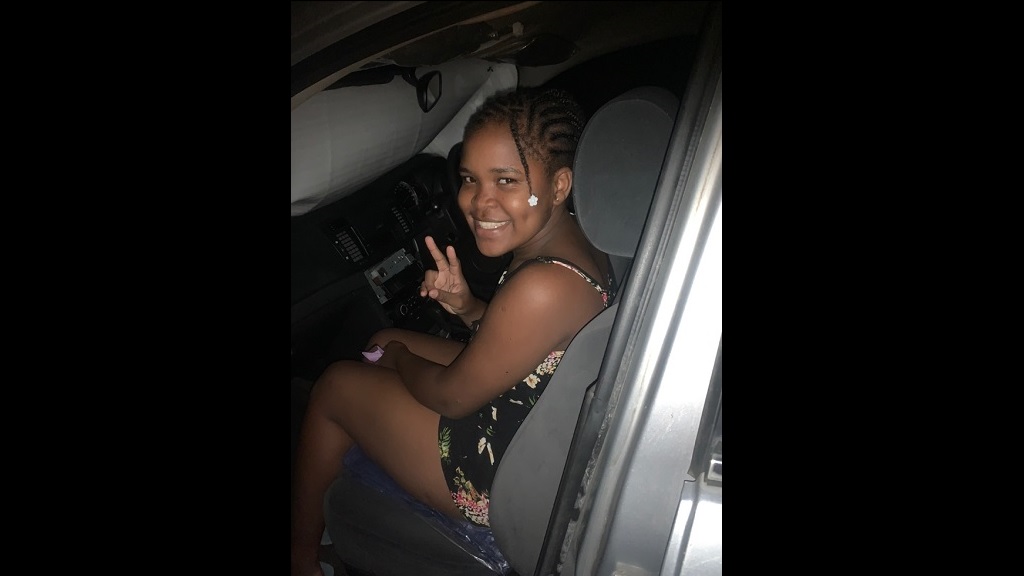 “I spoke to the bursar and counselor at the school who thought she had a problem because she was so happy and she just went missing…I spoke to her friends and they said they last saw her yesterday about after 3 pm. I tried calling her phone and it keeps going straight to voicemail. My other daughter said the last place she saw Brianna was by Dilly’s Supermarket,” the mother said

“It’s not easy, right now there I don’t know what happen, I just want answers,” the mother said

Police are investigating the matter.