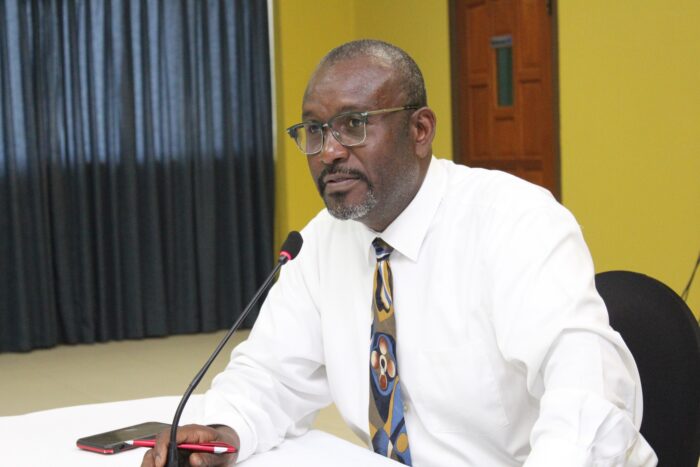 David Massiah a trade unionist said “yes” to a call from the hierarchy of the UPP to become a senator.

Massiah was first elected senator under the Baldwin Spencer administration from 2004-2014.

The other senators are Shawn Nicholas, Johnathan Joseph and Alex Browne.