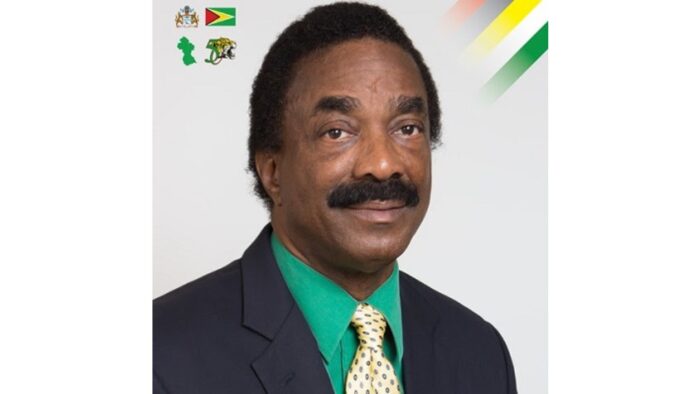 A judge in Kingston Jamaica will hear submissions Thursday, from the attorneys representing Antigua and Barbuda’s fraud-accused Director of Public Prosecution Anthony Armstrong, who wants his case thrown out of court.

On January 7, Hugh Wildman made a second attempt to have the matter thrown out of court by the judge adjourned the matter to January 26th.

During the hearing, Armstrong claimed that the proceeds of the sale were paid over to

the complainant’s father, whom he had authorized to be his agent, while he was incarcerated in the USA.

Hugh Wildman, the lead attorney in the DPP’s case, had made submissions asking for charges against Armstrong to be thrown out and for the proceedings to be stayed, on grounds that it was an abuse of process.