Statement by the Honourable Gaston Browne
Prime Minister of Antigua and Barbuda
Chairman of Heads of Government Conference of the Caribbean Community (CARICOM)
To the Africa-CARICOM Summit on Tuesday, 7th September 2021

Secretaries-General of the African Union and CARICOM

Brothers and Sisters of Africa and the Caribbean

Forgive me for not dwelling on the formalities.

I have been allocated 5 minutes and I believe all of you would like me to make the best of my time.

I start from the premise that Europe underdeveloped Africa and left the Caribbean undeveloped.

Today, through their control of the global financial, economic and trading system, the major European nations and their North American allies, continue to hold Africa, the Caribbean and other developing countries in a trap of underdevelopment.

Let us be clear: There was never trade between Africa and the Caribbean.

There was trade between Europeans using African people as a commodity.

Colleagues, previous generations of our people could do little to alter that situation; although, through their many rebellions in the Caribbean and battles of resistance in Africa, they struggled valiantly, paying with their lives.

Our generation should not allow these systems that control us, that constrain us, and capture us to continue.

This is starkly illustrated by the global control by a few rich countries of the production and distribution of vital vaccines to suppress the COVID-19 pandemic.

This pattern of inequity is obvious in its ugliness and prevalence.

Therefore, we must act together to change it.

We must establish structures of cooperation to promote our mutual socio-economic interests; increasing investment and trade, and people to people exchanges between Africa and the Caribbean.

We should resist being pushed to the margins of international decision-making and collaborate on decisions to restructure the global financial architecture, on global taxation, derisking, climate change and reparations, among others.

The success with the African Union’s Medical Supplies platform (AMSP), which provided life-saving vaccines to the Caribbean people; for which we are eternally grateful, has shown that we have the capacity to cooperate and collaborate.

Colleagues, we have it within our power, to demand change in the international system and to fight for it, and to make it happen.

But only if we act harmoniously.

Between the nations of the African Union and CARICOM, we are a population of approximately 1.4 billion people, with great natural and wealth-creating resources including oil, gas, agriculture, minerals, forestry, tourism, fisheries and much more.

We are the suppliers of vital commodities to the global community, and a strong market for the goods and services of Europe and North America.

Additionally, together we have the voting power of 69 nations in the United Nations and all its subsidiary organizations, including the World Trade Organization.

We have global bargaining power.

But only if use it effectively.

This is why, I now make the following four interwoven proposals for this meeting to consider.

First, that we should create a Forum of African and Caribbean Territories and States (FACTS), managed jointly by the Secretariats of the African Union and CARICOM.

Second, we should nominate this day – September 7th in every year going forward as “Africa-CARICOM Day”.

Third, every year hereafter, we should repeat this Africa-CARICOM summit on this day September 7th to analyze the global situation and our place within it; to discuss initiatives and programmes; and to authorize joint actions.

Fourth, we should charge the Secretariats of the African Union and CARICOM to present to us withing six months of today, for approval at our meeting next year, the Founding Charter and a Memorandum of Operation of our Forum, including proposals to overcome existing obstacles to trade and investment. Consideration should be given to a multi-lateral air services agreement, and an investment protection, as well as, a double taxation agreement between African and Caricom states.

Should we agree to establish these pillars of collaboration, I urge both Secretariats not to over-bureaucratize these initiatives.

We must keep our arrangements lean and efficacious.

Let us now create the pathways of accord between Africa and the Caribbean – an accord worthy of our historic and contemporary struggles to overcome the legacy of racism, colonialism, exploitation and global inequities.

We are the branches of a single tree created from the same roots and as Caribbeaners, we look forward to that Welcomed return as repatriated Africans.

Let us, as that one tree, reach to the skies together – strong, resilient, and unshakeable. 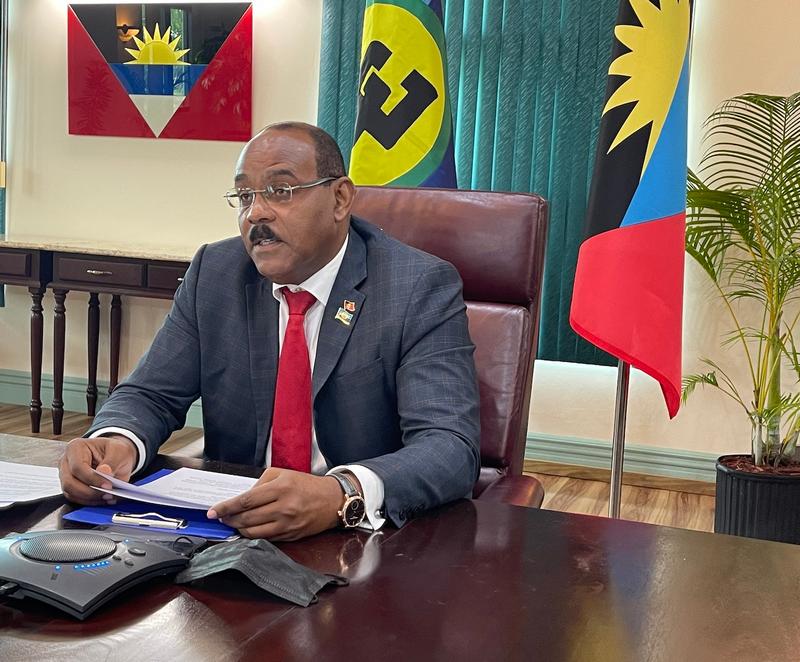 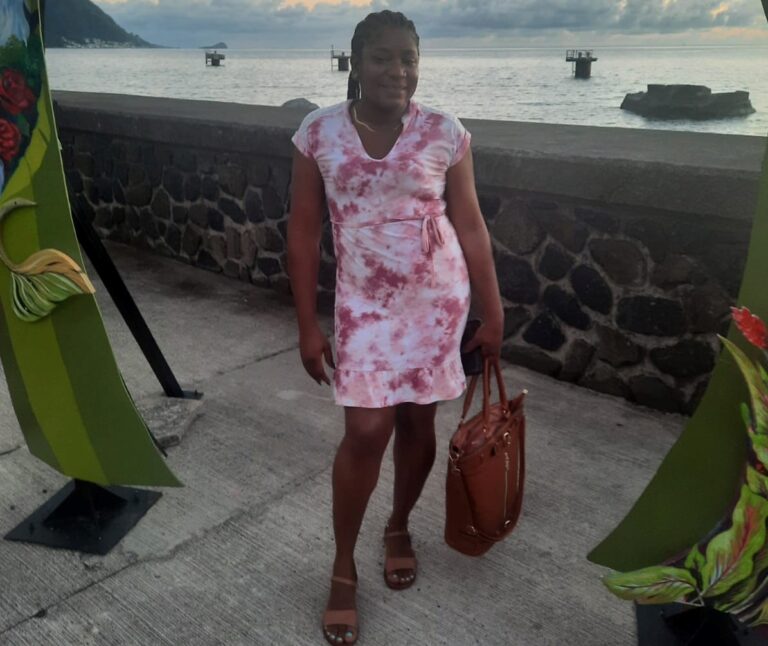 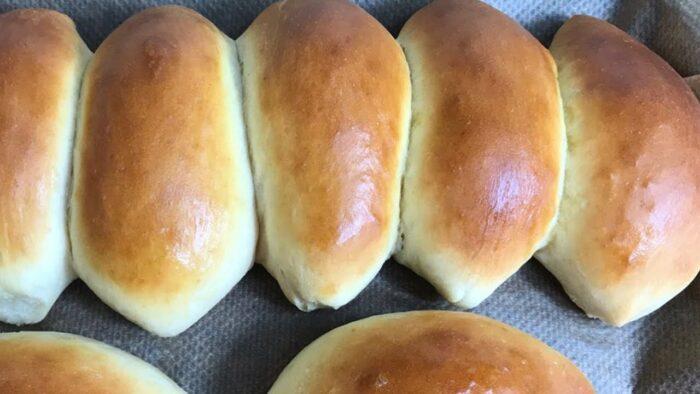