Canadian government lawyers asked the court to withdraw the authority to proceed in her case and discharge her, after Meng reached a deal with U.S. prosecutors earlier on Friday that ended their bank fraud case against her. 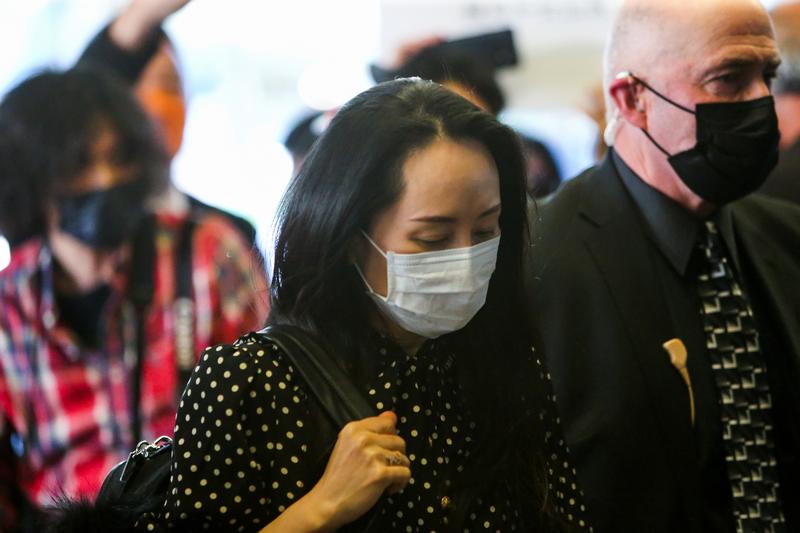