Dr. Phumzile Mlambo-Ngcuka, the former Executive Director of UN Women, has been confirmed as the new Chairperson of the World Committee on Tourism Ethics. 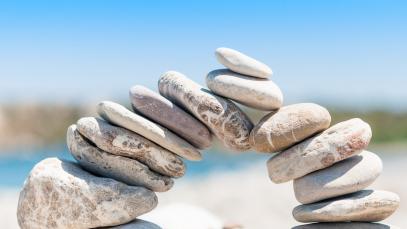 The 24th Session of the UNWTO General Assembly, which met in Madrid (30 Novemer-3 December) unanimously approved Dr. Mlambo-Ngcuka’s nomination for the position. She will serve as Chair for four years, starting on 3 December 2021, taking over from Pascal Lamy, former Director-general of the World Trade Organization (WTO) and President Emeritus of the Jacques Delors Institute.

“It is with great honour that I accept this appointment and I will, together with the members of the Ethics Committee, work hard to provide a fair guidance towards more ethical practices in the tourism sector.” said Dr. Mlambo-Ngcuka.

UNWTO Secretary-General, Zurab Pololikashvili added: “With her rich background and experience of leadership, Dr. Mlambo-Ngcuka will ensure that the principles of the Global Code of Ethics for Tourism and the UNWTO Framework Convention on Tourism Ethics continue to serve as a compass directing us towards a fairer and more inclusive tourism sector.”

The World Committee on Tourism Ethics is the independent body responsible for interpreting, applying and evaluating the provisions of the UNWTO Global Code of Ethics for Tourism. The Committee’s tasks include the promotion and dissemination of the Code as well as the evaluation and monitoring of its implementation. Dr. Mlambo-Ngcuka brings to the role significant experience working in the fields of human rights, equality and social justice, most notably serving as an Undersecretary-General and Executive Director of UN Women for two terms.