The World Committee on Tourism Ethics (WCTE), an impartial body which reports directly to the UNWTO General Assembly, met under a new chair and with a new composition. After deliberations, the Committee agreed to issue the following statement:

The World Committee on Tourism Ethics, welcoming the statement of UN Secretary-General that “Continuing the war in Ukraine is morally unacceptable, politically indefensible and militarily nonsensical”, in firm belief that tourism is a vital force for peace and a factor for friendship and mutual understanding among the peoples of the world, urges the Russian Federation to end its invasion against Ukraine which is putting millions of lives at risk, threatening their peace and security. Guided by Article 1 of the UNWTO Global Code of Ethics for Tourism, the Committee calls on all efforts to be extended towards peace negotiations in accordance with the fundamental principles of the United Nations Charter.

While the right to tourism is forcibly taken away during conflicts, tourism is always a reminder of the importance of dialogue, peace, tolerance, and sustainable development among countries.

The WCTE functions are to interpret, apply, and evaluate the provisions of the UNWTO Global Code of Ethics for Tourism, in addition to ensuring the promotion of its ethical principles and the monitoring of its practical implementation by governments and the private sector. 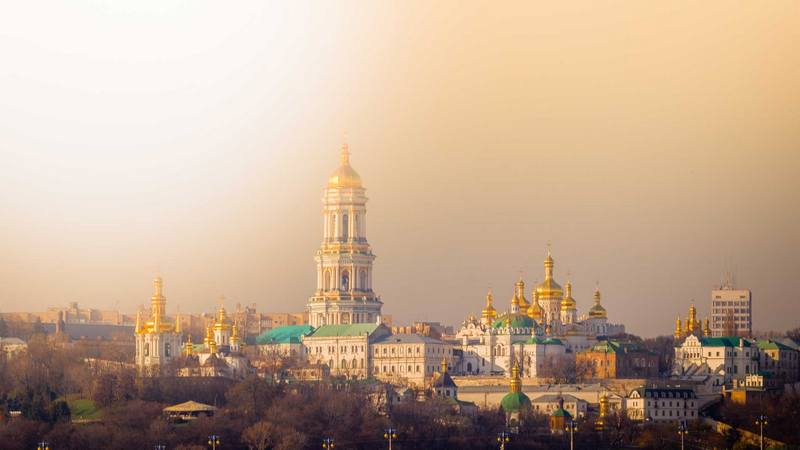