Russian forces fired missiles at several cities in Ukraine and landed troops on its south coast on Thursday, officials and media said, after President Vladimir Putin authorised what he called a special military operation.

Oil prices surged about 5%, pushing Brent crude past $100 a barrel for the first time since 2014, adding to inflation worries. [O/R] 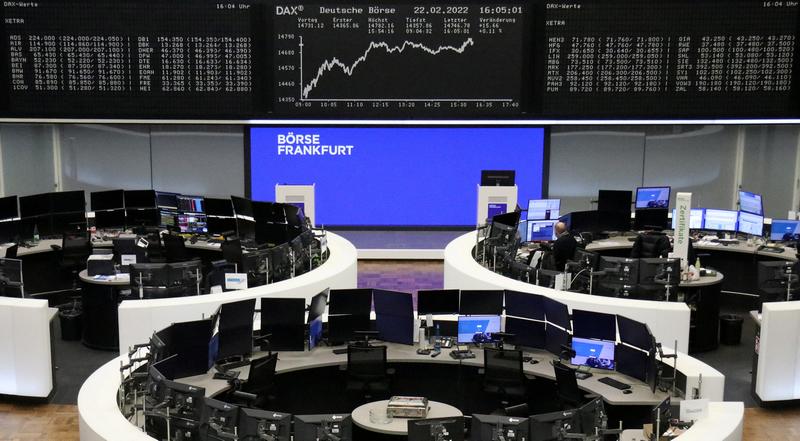