LONDON (Reuters) – Ramzan Kadyrov, the powerful head of Russia’s republic of Chechnya, said on Wednesday that Moscow would make no concessions in its war in Ukraine and that Kremlin negotiator Vladimir Medinsky had been wrong to suggest otherwise.

In a video statement on his Telegram that appeared to deviate starkly from Russia’s official position, Kadyrov said that Russian President Vladimir Putin would not just stop what he had started in Ukraine. 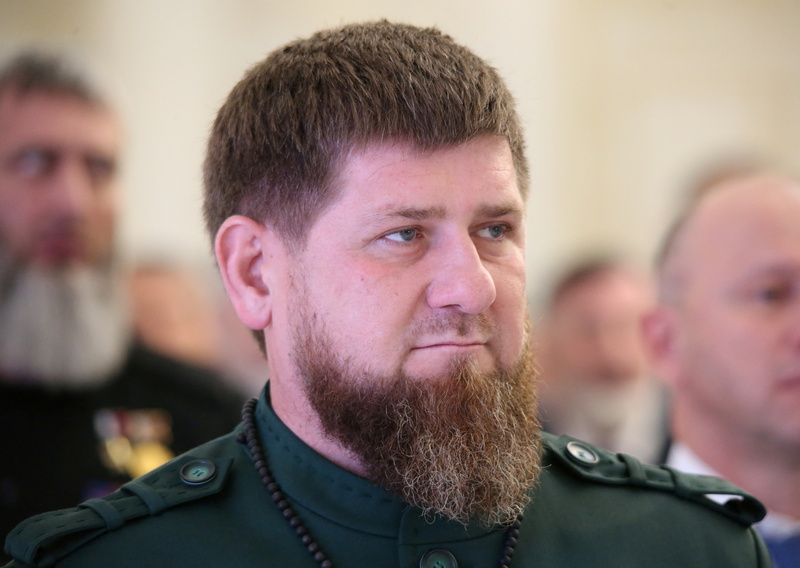