ROME (Reuters) – Russian President Vladimir Putin told Italian Prime Minister Mario Draghi that conditions were not mature yet for a ceasefire in Ukraine, Draghi told a news conference on Thursday when asked about a telephone call with Putin the previous day.

Draghi also said that Putin told him that current gas contracts remained in force and that European firms will continue to pay in euros and dollars.

“What I understood, but I may be wrong, is that the conversion of the payment…. is an internal matter of the Russian Federation,” Draghi said. 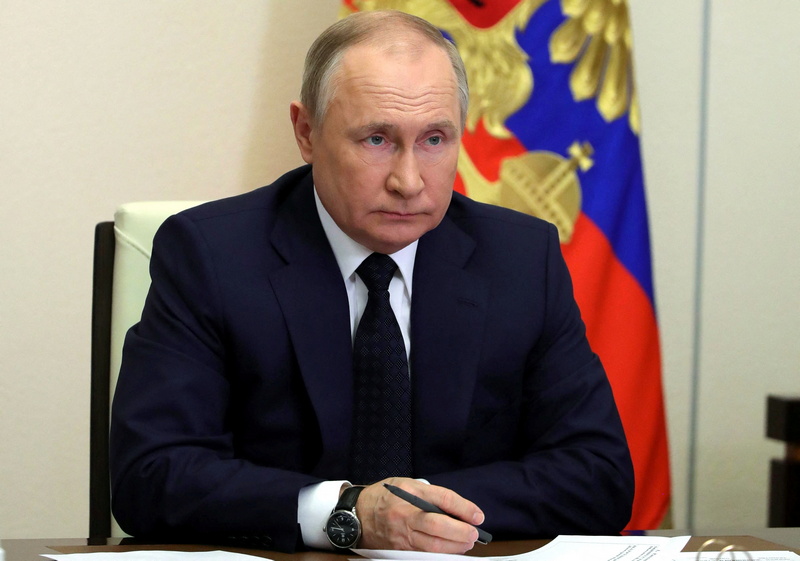