How covid-19 is spreading like wildfire in north Korea

The Supreme Leader of North Korea, Kim Jong-un took the world by surprise when he showed up for a meeting wearing a mask. It was a sign that the government can no longer deny the existence of Covid-19 in the country. Since the outbreak of the virus in neighboring China in 2019, the country had not recorded a single positive case until recently. This time, the country did not only report its first positive case, but it has recorded some deaths that resulted from the virus.

The country had recorded a total of 1,483,060 cases as of May 17. 819,090 are said to have recovered, while 663,910 are currently receiving treatment. Sadly, 56 persons have died from the Virus. While the world appears to be winning the fight against the virus, it is believed to be spreading like a wide fire in North Korea as more cases are expected to be recorded in the next few days and weeks.

There are speculations that the virus has been spreading in the world’s most isolated country since late 2021, but the country had kept it secret because of the fear of damaging the reputation of the Supreme Leader, Kim Jong-un. There are indications that the military parades held on April 25 could have caused the rapid spread of the virus. On the 25 of April 2022, North Korea celebrated the founding anniversary of its army. There were thousands of unmasked people, and there was no social distancing. Experts are now saying that this event could have caused the sudden outbreak of the virus.

The good thing is that the government has not folded its hands. The supreme leader has held several meetings with health agencies in the country, and a state of emergency has been declared on the virus. At the moment, there is a national lockdown, and the Supreme Leader has ordered the military to stabilize the supply of essential drugs. Kim Jong-un even made a statement that suggested he might accept help from its closest ally, China. According to the supreme leader; “it is good to actively learn from the advanced, and rich anti-epidemic successes, and experience already gained by the Chinese party and people in the struggle against the malicious epidemic.”

North Korea had always rejected vaccines and medical supplies from foreign countries as well as the WHO. The world, especially its neighboring countries, is now scared of what will happen if the country fails to manage the virus properly. The country appears to be doing well at the moment. Although it was confirmed that one death resulted from the Omicron variant of the Coronavirus, the government and health officials have refused to admit that what is ravaging the country is the Coronavirus. Instead, it refers to it as “a fever.” The entire world knows it is Covid-19 except for the country it is currently attacking.

The world is now aware that Covid-19 has finally visited the world’s most isolated country. What is not clear at the moment is the authenticity of the statistics that have been reported. The majority of information that has been reported came from the state-controlled media, which is an indication that the virus might have been underreported. No matter the authenticity of the reports, what matters at the moment is how the country handles the spread of the virus. 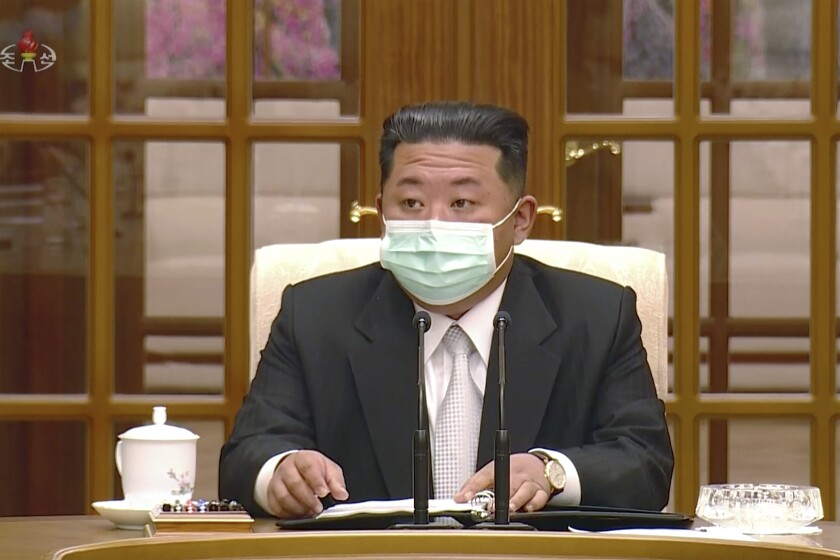 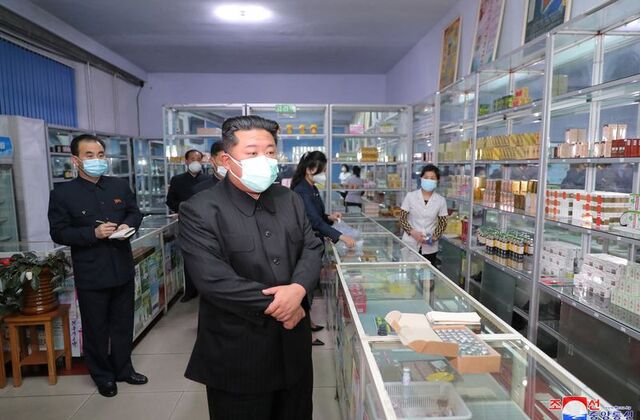