Popular Al-Jazeera journalist, Shireen Abu Aqleh has been shot dead. She was declared dead by the Palestinian Health Ministry on May 11, 2022, after she was shot in the head. The 51 years old Palestinian-American journalist was believed to have been shot by Israeli forces. The journalist and her colleagues were dressed in press vests and were covering military operations of the Israeli forces in the West Bank at the time of her shooting.

Al-Jazeera has accused the Israeli Defense Forces of deliberately targeting the journalists that were already reporting the activities of the Israeli forces in the West Bank. Another journalist was also shot in the back but he managed to survive.

The Israeli Prime Minister, Naftali Bennett had initially denied the involvement of the Israeli forces in the murder of the journalist. He said the Palestinian militants were responsible for the murder, as they were shooting at the Israeli army at the same time Shireen was shot. Eyewitnesses have denied this claim, saying there were no armed confrontations at the time she was shot. The Israeli government had promised an unbiased investigation into the death of the journalist. Something critics see as a mere sham.

The United Nations Security Council unanimously condemned the murder of the journalist and had called for “an immediate, thorough, transparent, and impartial investigation” into her death. This condemnation was significant because all 15 council members including the United States, which is Israel’s closest ally, condemned the action. The UN human rights office also called for an investigation into the killing, adding that it might amount to a war crime.

Despite the controversy surrounding the death of the journalist, her funeral was even more controversial. The Palestinian government organized a State funeral for the journalist on Friday, May 13, 2022. Before the funeral, Israeli police had warned against Palestinian flags, slogans, and chanting. Those instructions were not adhered to when the corpse was brought to Jerusalem for burial. Thousands of mourners carried the Palestinian flag and were shouting “Palestine!” The Israeli police attacked the mourners including the pallbearers. After a series of pushes, the body was successfully buried in Jerusalem. The police had stated that it acted that way because the mourners were “disrupting public order.” Israel had promised to investigate what happened at the funeral so that it can learn from it.

At the moment, the Israeli authority is investigating the death of the journalist, and it has not ruled out the possibility that she was killed by its forces. The Israeli authority has asked for a joint investigation with the Palestinian government, an offer it has rejected. The Palestinian government said it will prefer an independent investigation. Preliminary investigations could not confirm the killer of the journalist.
The accusations and counter-accusations on how the journalist died are the first signs that the possibility of a thorough investigation is very slim. This might end up being another case of murder that will be swept under the carpet. No matter the outcome of the investigation, anybody who killed a civilian armed with a camera has committed a war crime. 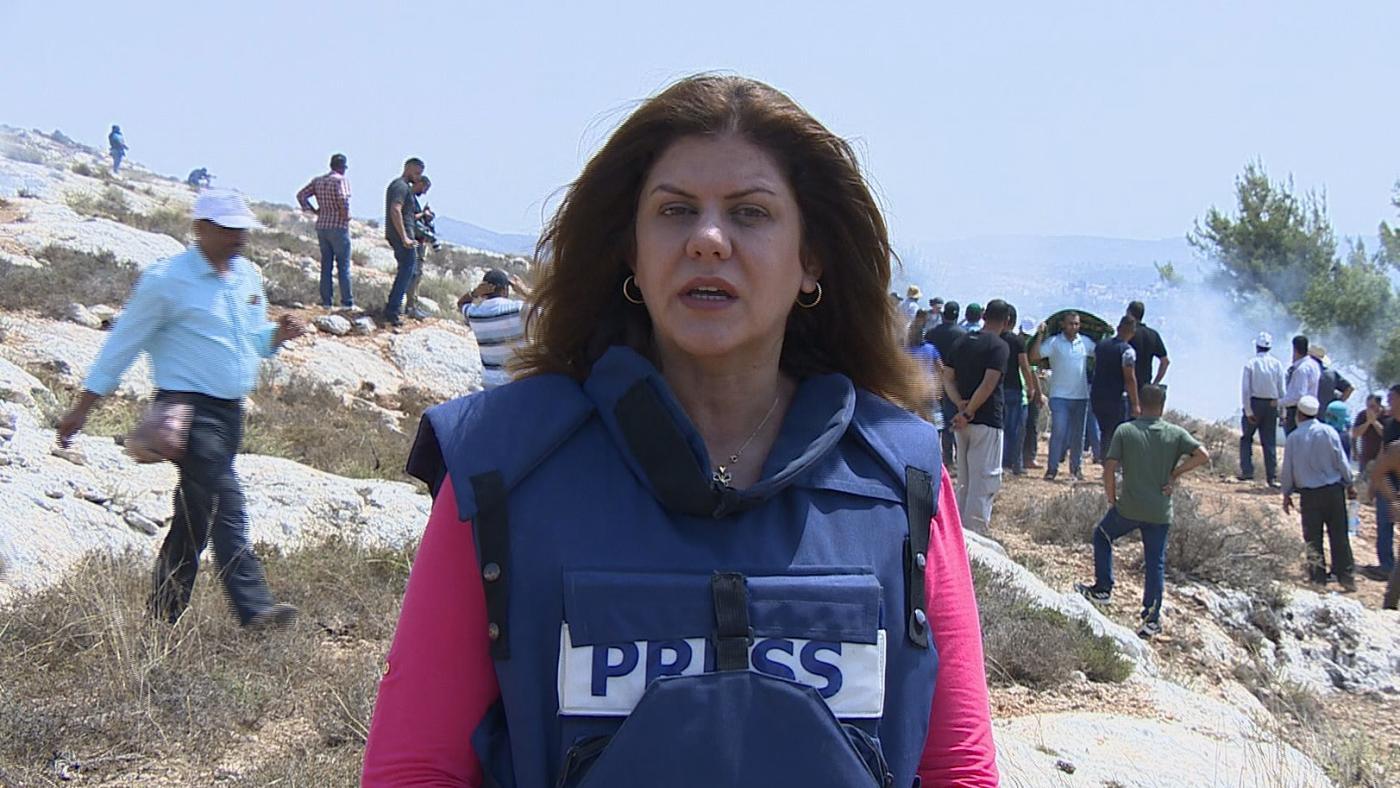