After over two years of battling the Covid-19 pandemic, the world is not ready for anything similar to it at the moment. However, the sudden spread of monkeypox has caused many to wonder if we are about to experience another coronavirus. What is even scarier at the moment is the possible number of undetected cases in various parts of the world. Countries around the world have recorded new cases, and many suspected cases are being investigated. Will monkeypox become another Coronavirus? Let us find out.

According to the WHO, “Monkeypox is a disease that is transmitted from animals to humans. Humans can contract the virus when they come in contact with infected animals or when they eat an infected animal that is not properly cooked. Human to human transmission is also possible when there is direct contact with an infected person. You can also get the virus when you come in contact with materials that have been contaminated with the virus. The WHO also noted that Monkeypox presents with fever, an extensive characteristic rash, and usually swollen lymph nodes.” It is most common in Africa, but oftentimes, it is exported to other parts of the world by travelers.

THE CURRENT SPREAD OF MONKEYPOX

Some European countries have recorded cases of monkeypox in the past few days, and on Wednesday, the United States recorded the first case of 2022 in the State of Massachusetts. The newest countries to confirm cases of monkeypox are France, Italy, Australia, and Sweden. Spain has reported some cases, and it is currently investigating about 22 cases. A total of 9 cases have also been reported in the UK as of Thursday, while Canada also reported two cases, and officials are currently investigating up to 17 suspected cases. At the moment, Portugal tops the chart of confirmed cases with a total of 14 cases. The growing number of cases reminds us of the early days of Covid-19.

With the new cases being recorded daily, it is clear that more cases will be recorded in the next days, weeks, and months. New countries will likely join the growing list. Without a doubt, there are hundreds if not thousands of undetected cases of the virus around the world. Although most countries are trying to prevent the outbreak of the virus, countries in Africa where the virus originated appear unbothered. The first case that was reported in the UK was a traveler from Nigeria. To date, the Nigerian government has not commenced a thorough investigation into the matter.

There is a high possibility that the virus might be spreading faster in Africa where it originated from, but it is difficult to confirm because tests are not being conducted in most African countries. In any case, there are more cases of the virus than what has been recorded.

WHY WORRY ABOUT THE SPREAD

The monkeypox virus is spreading across countries that have not previously reported cases of the virus. Monkeypox is usually associated with Africa, which makes it less surprising when cases are reported especially in Western and Central Africa. This time, only a few cases have been traced to Africa. The majority of cases are connected to Europe and North America. According to the CDC, it “is also tracking multiple clusters of monkeypox that have been reported in early to mid-May in several countries that don’t normally report monkeypox, including in Europe and North America.” Health officials are now wondering if the virus now has roots in other parts of the world aside from Africa.
There are also indications that the monkeypox virus is spreading fast among the gay community. According to the CDC, “cases include people who self-identify as men who have sex with men.” Some experts have even suggested that the virus can be spread through kissing and hugging.
At the moment, it appears that there are new features of the virus. These features and their causes are yet to be confirmed by the WHO and other relevant bodies. Until studies are concluded, people in every part of the world need to watch out.

WHO IS AT RISK?

The majority of newly confirmed cases cut across borders, ages, sexual orientations, and environments. Therefore, everyone is at risk. The only known effective vaccine at the moment is the Smallpox vaccine. Since the extinction of smallpox, many persons are no longer vaccinated against the virus, and that makes everyone vulnerable. 1 in 10 persons that contacted the virus is likely to die from it. However, findings show that the fatality rate is higher among children. Although everyone is at risk, children appear to be at a greater risk.

The sudden surge in the spread of the monkeypox virus has drawn the attention of the WHO and other health agencies around the world. Most countries where the virus has been reported are tracing contacts and investigating suspected cases. The CDC has urged “healthcare providers in the U.S. to be alert for patients who have rash illnesses consistent with monkeypox, regardless of whether they have travel or specific risk factors for monkeypox and regardless of gender or sexual orientation.”
Health authorities in Spain had also purchased thousands of smallpox vaccines to deal with the outbreak of the virus. Canada had reported two cases, and it is currently investigating several suspected cases. The UK and European countries are also investigating suspected cases, and are doing so aggressively. Most countries are taking preventive measures to curb the spread of the virus, which is commendable.

The monkeypox virus seems to be spreading faster than ever before. If not properly managed, the world might experience a second pandemic in less than three years. The fatality rate of 1 in 10 cases will make it worse than the Covid-19 if the virus spreads beyond control. Interestingly, with the response the outbreak is receiving, another pandemic is very unlikely. The smallpox vaccine that is already in place will also go a long way in fighting the virus. For now, the goal is to curb the spread of the virus because prevention is always better than cure. 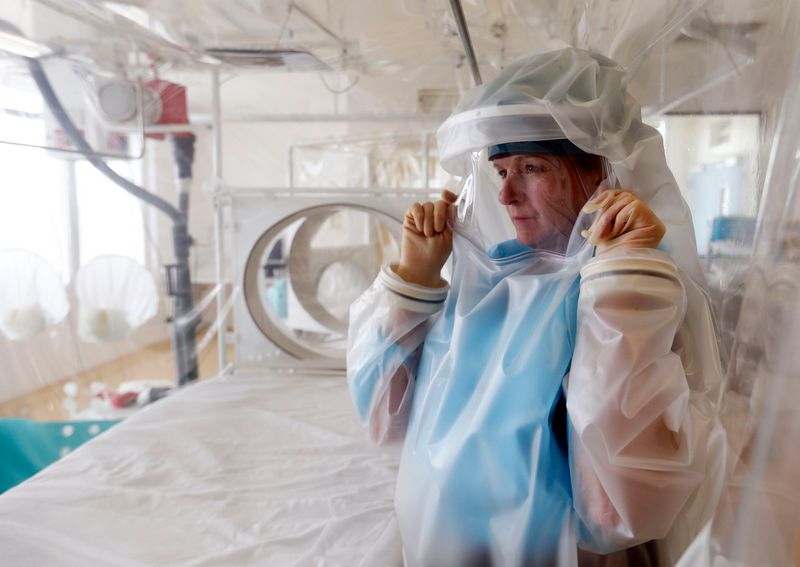 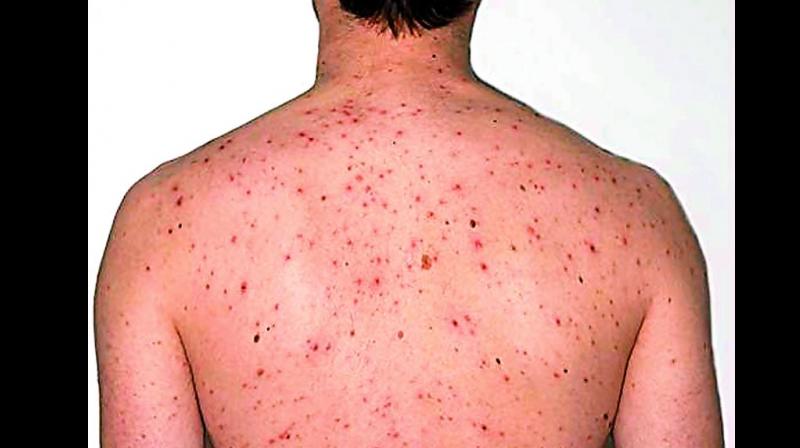 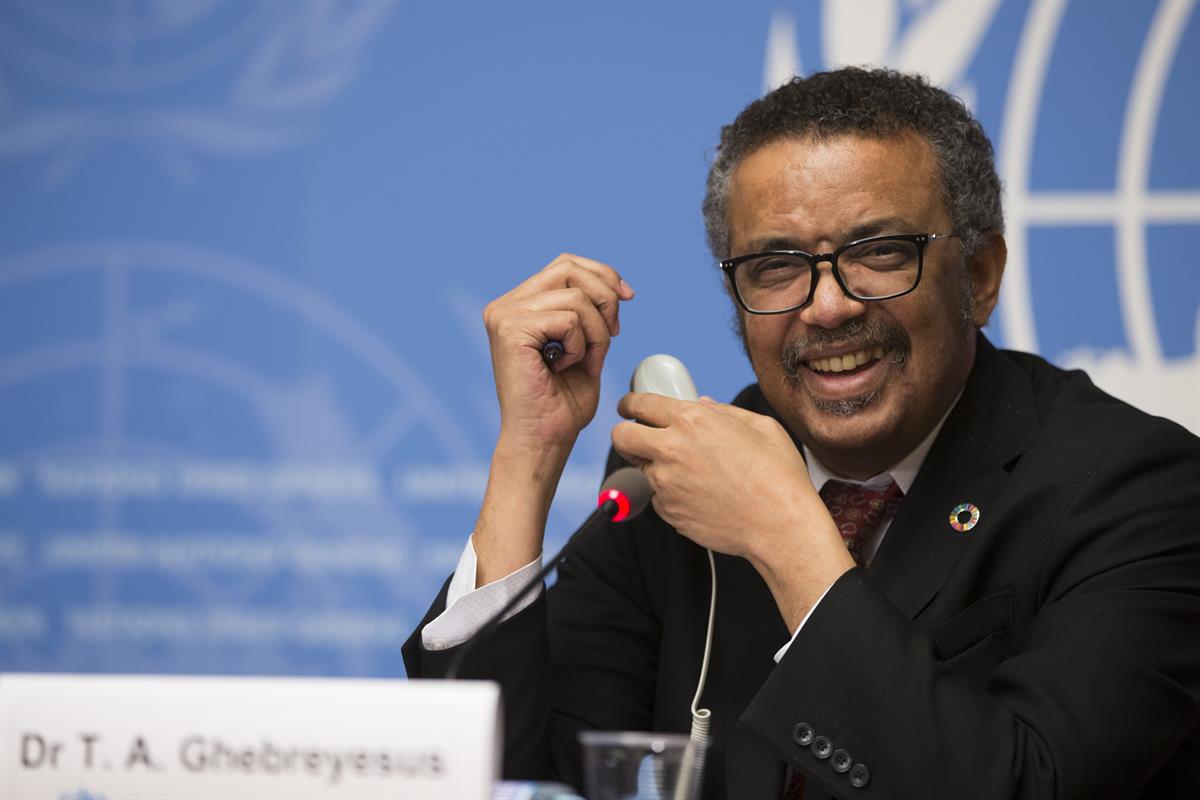 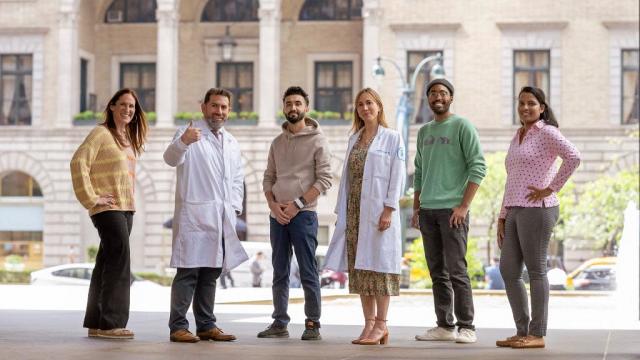 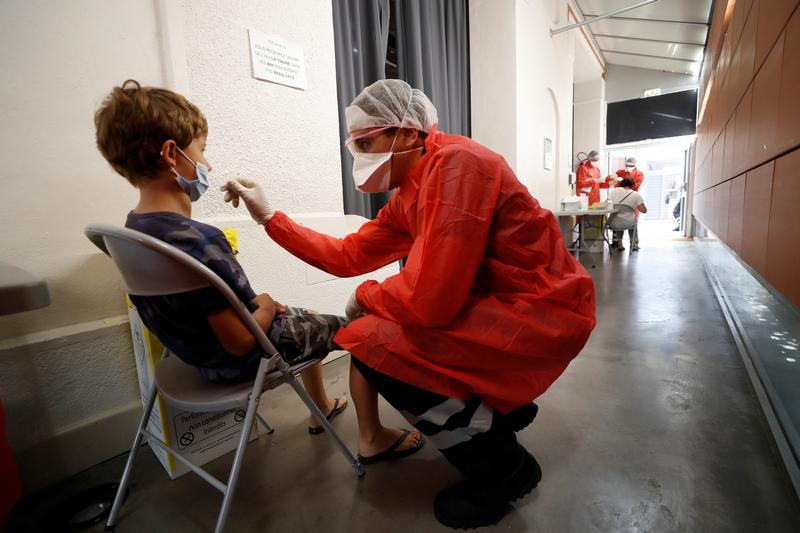