WHO Declares Monkeypox an Emergency Issue 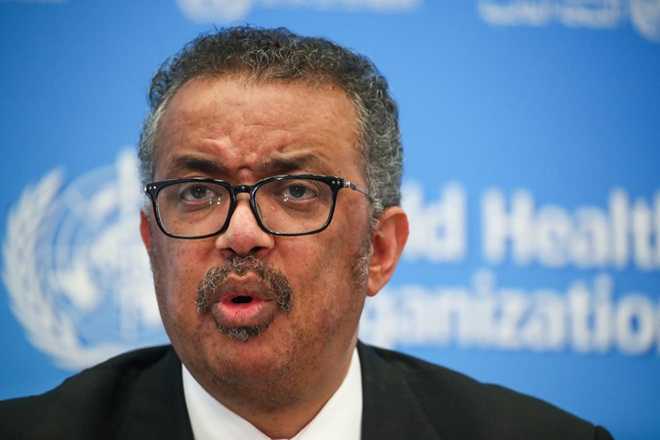 Last month, after extensive deliberation, the World Health Organization (WHO) concluded that the monkeypox virus was not a public health emergency of international concern. One month later, the international body changed its stand and declared the virus a threat to the world.

In a meeting held at the organization’s headquarter last week, Tedros Ghebreyesus, the WHO chief, said the outbreak affected several countries, and the modes of transmission were new. Hence the spread of the virus can now be classified as an emergency issue.

“We have an outbreak that has spread around the world rapidly, through new modes of transmission, about which we understand too little, and which meets the criteria in the International Health Regulations,” Mr. Ghebreyesus said. “For these reasons, I have decided that the global monkeypox outbreak represents a public health emergency of international concern.”

So far, more than 16,000 cases of the virus have been recorded in about 75 countries. Among these, there are just about five deaths since the outbreak. Apart from the Monkeypox virus, the other two health emergencies are the coronavirus pandemic and the fight to eradicate polio.

The Director General of the WHO added that although the virus is an issue of serious concern, men that have sex with other men are the primarily affected.

The WHO chief called on experienced individuals and organizations to help curb the spread of the virus and to deal with issues of stigmatization.

“I am also calling on civil society organizations, including those with experience in working with people living with HIV, to work with us on fighting stigma and discrimination.”

The WHO Could Not Reach a Consensus

Considering the nature of the virus and the few numbers of deaths, the expectation that monkeypox would be declared an emergency issue was unlikely. According to Dr. Ghabreyesus, the body could not reach a consensus on why the virus should be an emergency issue.

“On this occasion, the committee was unable to reach a consensus on whether the outbreak represents a public health emergency of international concern,” he said.

Some committee members that argued against the declaration of the virus as a public health emergency said it was spreading among a small circle of people in the gay community. They said it is not a threat to the vast majority of people and should not be an emergency issue.  They argued that a virus that has limited spread in 12 countries in Europe and the Americas should not be considered a major threat.

Other members of the committee said the declaration would help curb the spread of the virus before it gets out of hand.

With the decision by the WHO, there would be more effort to curtail the spread of the virus. Hopefully, it will be eradicated before it gets out of hand.