A Canadian-built aircraft crashed in Nepal killing everyone on board. The Tara Airplane was carrying three crew members, four Indians, two Germans, and 13 Nepalis when it crashed into the mountains of Mustang, not far from the mountain town of Jomsom, where it was supposed to land. The airplane lost contact with aviation authorities shortly after taking off.

The small Tara aircraft that went missing on Sunday was discovered in the mountains on Monday morning after hours of searching. Authorities immediately began searching for survivors, but unfortunately, there were none. All 22 persons on board have been confirmed dead.

Among those that died was fast rising Nepali actor Prakash Sunuwar. According to Aljazeera, “He worked as a trekking guide to help achieve his dream. The 37-year-old often used to get foreign clients, taking them to exotic Himalayan landscapes.”

The BBC also reported that “the four Indian nationals have been identified as a family of two divorced parents and their two children, who were traveling together on a family vacation.”

21 of the 22 bodies were discovered dead after an extensive search on Monday, and the last body was found dead on Tuesday. A statement released by Tara air confirmed that all the recovered bodies were flown to the Tribhuvan University Teaching Hospital in Kathmandu, where autopsies will be performed.  The BlackBox of the crashed aircraft was also retrieved at the scene.

Officials have not disclosed the cause of the crash as it is still under investigation. However, there are indications that the crash resulted from bad weather conditions.

“While we think it’s the weather condition, we cannot still confirm the exact reason for the crash. This has to be investigated,” Deo Chandra Lal Karn, Deputy Director General at the Civil Aviation Authority of Nepal, told Aljazeera.

Incidents like this are not new to Nepal. The country is home to some of the world’s highest mountains, including Mount Everest. As a result, it has one of the most complicated airspaces in the world with Airport runways that are difficult to navigate.  The constant change in weather conditions in the region is also responsible for most plane crashes in Nepal. Other factors include insufficient training and poor maintenance culture. That is why the EU has banned all Nepali airlines from its airspace.

In 2018, a flight carrying 71 passengers from Dhaka to Bangladesh crashed in Kathmandu and caught fire immediately. Only 20 persons survived the crash.

In April 2019, another plane crashed on the runway of the Lukla Airport after the Pilot lost control which caused the airplane to hit a stationary helicopter. The crash also claimed three lives.

Families and friends that lost loved ones are currently waiting in Kathmandu to identify the bodies of relatives. 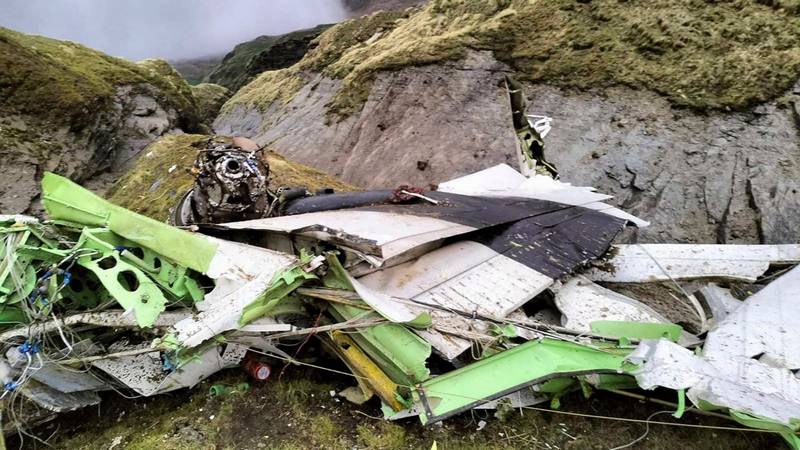 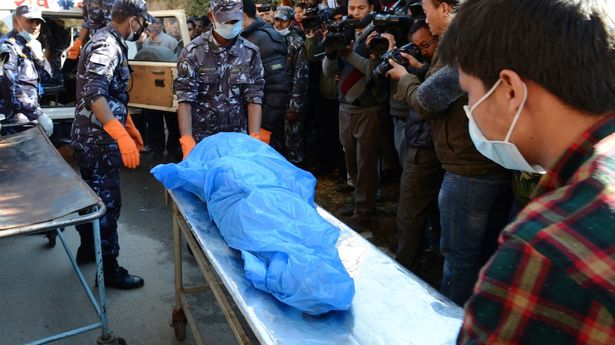