With the royal celebrations only just beginning to calm down following the hugely successful four-day Platinum Jubilee events, held all across the country at the start of the month, to acclaim Queen Elizabeth’s 70th anniversary as the sovereign; there is yet another huge royal occasion about to take place, as Prince William reaches his 40th birthday, on Tuesday 21st June. It is hard to believe that it is forty years since those first iconic images appeared of Princess Diana stood on the steps of St Mary’s Hospital in Paddington, London, holding the newborn heir to the Crown, alongside Prince Charles.

He has experienced some incredible highs and some unthinkable lows, throughout his four decades, but as the Duke of Cambridge’s big day arrives, the British monarchy actually seem to be more stable and secure than it has done for a few years. Much of that is down to William’s hard work and charismatic personality, which allows him to be in touch with the common person, for which he receives a great deal of respect and which has probably made him currently the second most popular of all the royals, behind only Her Majesty, of course.

To mark this very special occasion the royal mint, the UK’s official coin producer, are releasing a commemorative £5 coin, which will be minted with his portrait on one side, and his beloved Grandmother, Queen Elizabeth on the reverse. It will display his royal cypher – the initial W – and the number 40. There will also be an inscription on the edge which reads: “HRH The Duke of Cambridge.”

Alongside this new coin, there will also be a limited edition, two-coin collection set, that will be released to the general public, and will feature additional coins: a gold celebration, and a 1982 sovereign, which of course is the year in which William was born. This coin will be created using the latest laser technology and will have the effect of giving it a “high relief finish” and allowing the Duke’s portrait to have an enhanced 3D appearance. As might be expected, this set will not come cheap, with an asking price of £349.00; but it does come in a luxury wooden presentation case, with “Authenticity Certification”, and for the millions of true royalists, it will be something to treasure, especially when William eventually becomes King, sometime in the future.

He will no doubt spend some happy family time with wife Kate, and their three children: George, Charlotte and Louis. However, there will be someone missing from any family celebrations, and that would have been unthinkable, just a couple of years ago. His brother Harry and himself always had an extremely close bond, and at any gatherings their obvious affection for one another constantly shone through. Sadly however, he will not be around to pass on his birthday wishes in person this time. William’s relationship with the Duke of Sussex is increasingly strained, following “that” Oprah Winfrey interview, and is unlikely to improve any time soon. William, was then, and it is understood still is, furious with his younger sibling and his wife Meghan Markle, for discussing “private family matters in the public domain.”

For that, his late mother would be deeply saddened; but for the outstanding individual that her first born has become, she would be immensely proud on this special day of his. 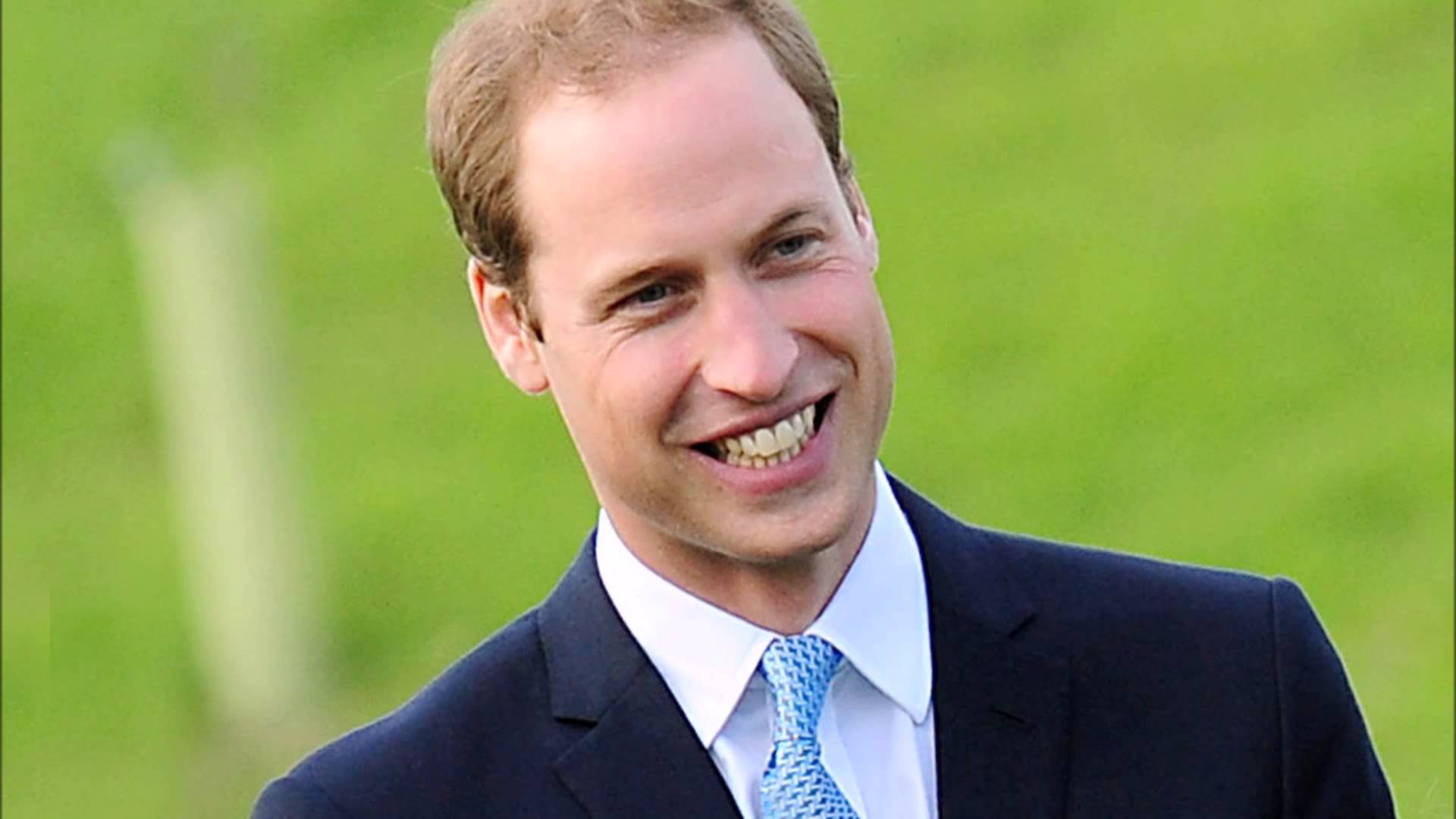 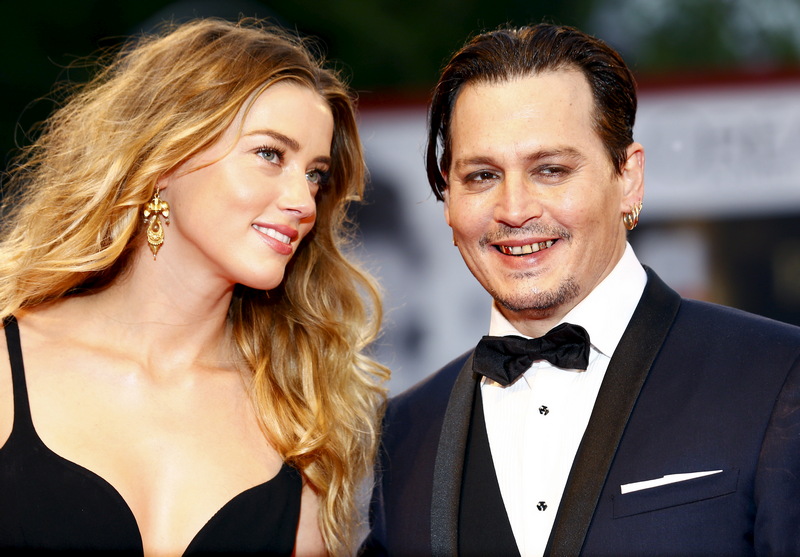