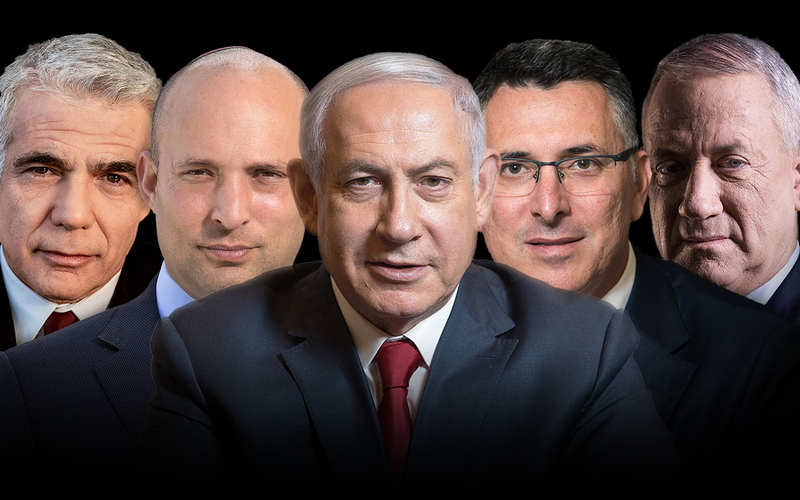 The one-year-old Israeli coalition government led by Naftali Bennett could be dissolved in a few days, ending weeks of uncertainty surrounding the government.

The coalition came into power last year to end the record 15-year rule of former Prime Minister Benjamin Netanyahu. Despite efforts to sustain the coalition government, it has now collapsed, leading Israel to a possible fifth election in four years.

In a statement by Bennett, he said together with Lapid, they have decided to dissolve the parliament after efforts to sustain the coalition government failed.

“We spared no efforts to galvanize whoever was needed to pass the regulations, but unfortunately, our effort bore no fruit. Therefore, my friend, foreign Minister Yair Lapid, and I decided to act together to dissolve parliament and set an agreed-upon date for elections,” Bennett said.

“In the last few weeks, we did everything we could to save this government. In our eyes, the continuation of its existence was in the national interest. Believe me, we looked under every rock. We didn’t do this for ourselves, but for our beautiful country, for you, the citizens of Israel,” he added.

Bennett counted the achievements of the coalition government, including its handling of the security threats in the country.

While commending Bennett for his bravery, Yair Lapid said the short span of the government was proof that Israel needed a real change.

“What has happened in the past few days is further proof that the Israeli system is in need of serious change and major repairs. A year ago, we started the process of rebuilding, and now we are carrying it on and carrying it together,” Lapid said.

Foreign Minister Yair Lapid further said that a coming election should not distract the government from the need to tackle issues affecting the country.

“Even if we are going to the elections in a few months, the challenges we face will not wait. We need to tackle the cost of living, wage the campaign against Iran, Hamas and Hezbollah, and stand against the forces threatening to turn Israel into a non-democratic country,” Lapid said with Bennett by his side.

In what could be a swipe at former Prime Minister Benjamin Netanyahu, Yair asked his colleagues not to allow dark forces to tear them apart.

“What we need to do today is go back to the concept of Israeli unity. Not to let dark forces tear us apart from within,” he said.

A POSSIBLE RETURN FOR NETANYAHU

Netanyahu, who has served as a Prime Minister for a record 15 years, is likely to return to power despite allegations of fraud. He seems to be excited about the recent developments. He described the government as the worst in the history of Israel.

“After a determined struggle by the opposition in the Knesset and great suffering by the public in Israel, it is clear to everyone that the most dismal government in the history of the country has ended,” Netanyahu said.

The former Prime Minister has even begun the plan to establish a new government which he believes will bring about the desired changes.

“I intend to form a strong, national, steady government. I think the atmosphere changed. I can feel it,” he said.

“I hear from people, you walk and talk with mothers, fathers, young couples with children, with older people, some of whom did not vote for me, and they say we now want the real change. We want to return the State of Israel to the place it deserves, and I intend to do it together,” he added.

Currently, the former Prime Minister is the favorite to replace Bennett. However, the possibility of a majority government is unlikely.

If the bill to dissolve the parliament goes through, foreign minister Yair Lapid will become acting prime minister. That means he will be the one to welcome President Biden when he visits Israel next month.

Yair Lapid is the Alternate Prime Minister after a rotational government was agreed upon before the coalition last year.

The collapse of the government is a sign that a coalition government would not be able to stand the test of time in a nation with diverse ideologies. The coalition government achieved its goal when Netanyahu left office as prime Minister. One year later, he might return as Prime Minister. Maybe after another year, Israel might hold another election because it is now becoming a nation known for conducting elections every year.