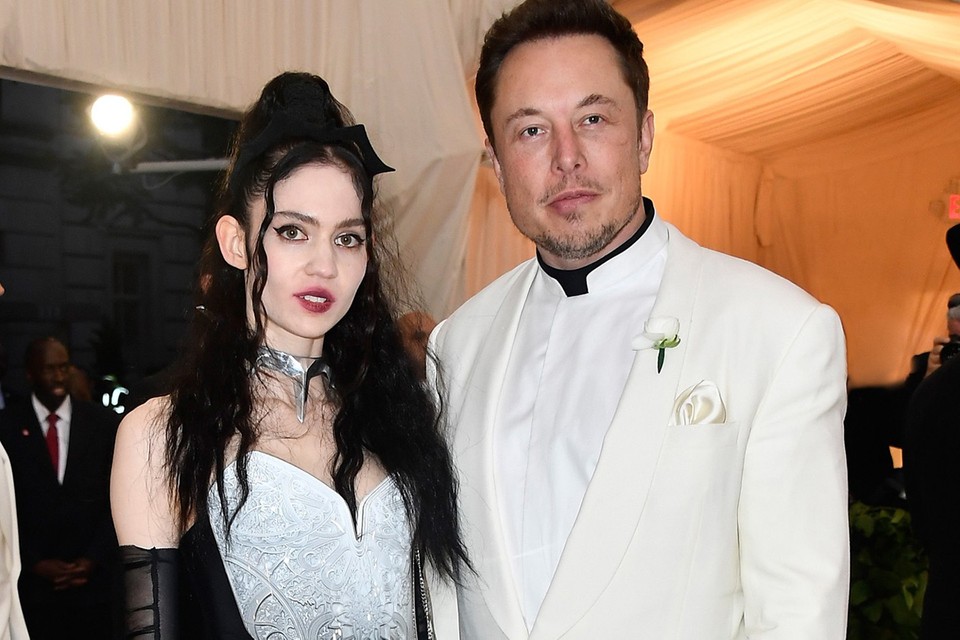 While many people wish that the most affluent man in the world is their father, one of the few children of Elon Musk has decided to disassociate himself from the billionaire.

The transgender son of the billionaire has asked a California court to recognize her new gender as female.

Xavier, 18, was among the children Musk had with Canadian writer Justine Wilson.

Xavier told the court that the reason for the decision was his father’s lack of support for a gender change.

“Gender identity and the fact that I no longer live with or wish to be related to my biological father in any way, shape, or form,” Xavier said in a petition submitted to the court.

She requested the court to order that a “new birth certificate be issued reflecting the gender and name changes.”

Xavier Musk now wants to be addressed as Vivian Jenna Wilson. Wilson is the family name of her mother, Justine Wilson, the former wife of the billionaire.

Reacting to her child’s decision, Justine Wilson said she is proud of her daughter, and she is also proud of herself.

“I had a weird childhood. My 18-year-old said to me. “I can’t believe I’m as normal-seeming as I am. I said I’m very proud of you. I’m proud of myself,” Justine Wilson (Musk)  tweeted.

Replying to critics, Elon Musk wrote on Twitter that he is not against transgender.

“I absolutely support trans, but all these pronouns are an esthetic nightmare,” the Tesla CEO said.

The Tesla CEO said on fathers day that he loves all his kids. “I love all my kids so much,” Elon Musk said on Twitter.

Someone replied to the tweet: “You can have all the world’s wealth, success, but if you fail as a Dad to respect and love your child Xavier unconditionally, so much that she wants nothing to do with you, you really failed at your biggest life mission. I hope You will reflect &have a change of heart.”

Elon Musk has faced a lot of criticism after his child’s decision. The Tesla CEO seems unbothered by the attacks at the moment.

The hearing of the case would take place on Friday. The court will likely grant Xavier’s request since she is now 18.

Abortion rights and gun rights are not the only divisive issues in the U.S. Transgender is another issue that divides Americans. However, lately, the government has softened its stand on transgender.