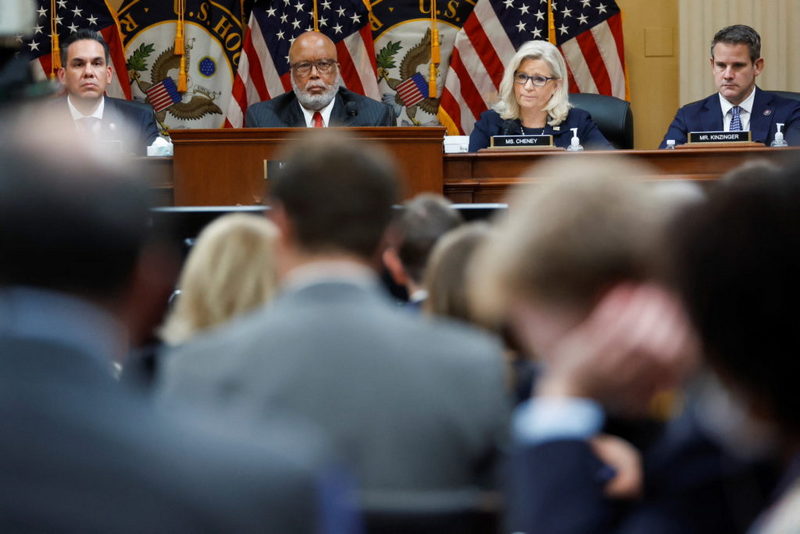 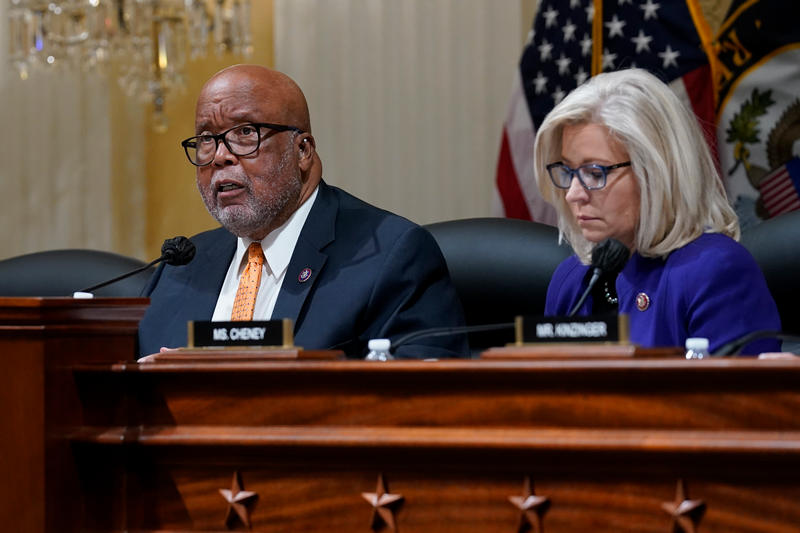 The ambition of former President Trump to return to the white house received a slap on Tuesday and Thursday, as the January 6th committee sat again to disclose secrets about the 2020 Presidential election to Americans.

They alleged that President Trump searched for votes to win key states, including the State of Georgia. He even accused election counters of adding illegal ballots to the election result.

TESTIMONIES BY MOSS AND FREEMAN

Ms. Moss and Ms. Freeman are vote counters in the State of Georgia. Both of them have worked as such for years. Interestingly, Ms. Freeman is the mother of Ms. Moss. While counting the ballots, CCTV footage revealed that the mother and daughter passed something that looked like a USB flash.

Reacting to the clip, former President Trump called Ms. Moss “a professional vote-scammer and hustler.” He suggested that he lost the state to Biden because of the fraud. President Trump and his followers allegedly issued death threats to both of them.

Ms. Moss told the committee that he received a series of death threats which continued for some time after the elections.

On how the situation affected her life, Ms. Moss said the threats by the former President turned her life upside down.

“It’s turned my life upside down. I no longer give out my business card. I don’t transfer calls. I don’t want anyone knowing my name,” Moss told the committee on Tuesday.

.”I don’t go anywhere with my mom. I don’t go to the grocery store at all. I haven’t been anywhere at all. I’ve gained about 60lbs” she added. “I don’t do nothing anymore. I don’t want to go anywhere. I second guess everything I do. It’s affected my life in a major way. In every way. All because of lies,” Ms. Moss also told the committee.

Ms. Moss told the committee that what she received from her mum was a “ginger mint” and not a USB drive, as alleged. She said the false accusation ruined her reputation.

Moss’s mother, Ruby Freeman, a former Georgia electoral worker also testified before the committee. She said she was targeted by the President of the United States.

“There is nowhere I feel safe. Nowhere. Do you know how it feels to have the President of the United States to target you?” Ruby asked.

“The president of the United States is supposed to represent every American, not to target one. But he targeted me, Lady Ruby, a small business owner, a mother, a proud American citizen who stands up to help Fulton County run an election in the middle of a pandemic,” she added.

The testimonies of the mother and daughter were the highlights of the hearing.

Brad Raffensperger is a top Georgia election official who doubles as a Republican. After taking an oath, Brad told the committee that he had made a phone call with the President, where Donald Trump asked him to look for over 11,000 votes to give him victory in the State of Georgia.

He said there were allegations of underage voting, non-registered voters, and even cases of felony voting.

He said there was information that 2,056 felons voted. At that point, he admitted that they found about 74 or fewer voters still in felony sentences.

“Every single allegation, we checked. We ran down the rabbit trail to make sure that our numbers were accurate,” Brad Raffensperger said.

Mr. Brad said he refused to yield to the President’s requests because he had vowed to uphold the constitution.

Mr. Raffensperger added that he and his wife received numerous threats from Donald Trump and his associates because he refused to grant the President’s wishes.

“My wife started getting the texts and hers typically came in as sexualized texts, which were disgusting…They started going after her. I think to probably put pressure on me,” he said.

Although Trump and Brad are still in the same party, they now have a rocky relationship as Donald Trump refused to support him in the primary elections. He won anyway.

After the committee’s seating on Tuesday, it sat again on Thursday, where representatives from the Department of Justice testified. Many of them testified that Donald Trump was in search of legal proof to rig the elections. He was also searching for votes, even if they were not legal votes.

The testifiers included former acting attorney general Jeffrey Rosen and former acting Deputy Attorney General Richard Donoghue. They said they refused to support Trump’s request to overturn the election as there was no legal basis for it.

In his final remarks on Thursday, the chairman of the Committee, Bennie Thompson, thanked the witnesses and his colleagues. He summarized the committee’s activities for the week and said Americans should expect more information as investigations are still ongoing.

“Our investigation is ongoing. Those hearings have spurred an influx of new information that the committee and our investigators are working to assess. We are committed to presenting the American people with the most complete information possible. That will be our aim when we reconvene in the coming weeks,” Rep Bennie Thompson said.

The committee will meet again next month to continue its report.