Gunman kills three, injures several others at a mall in Copenhagen 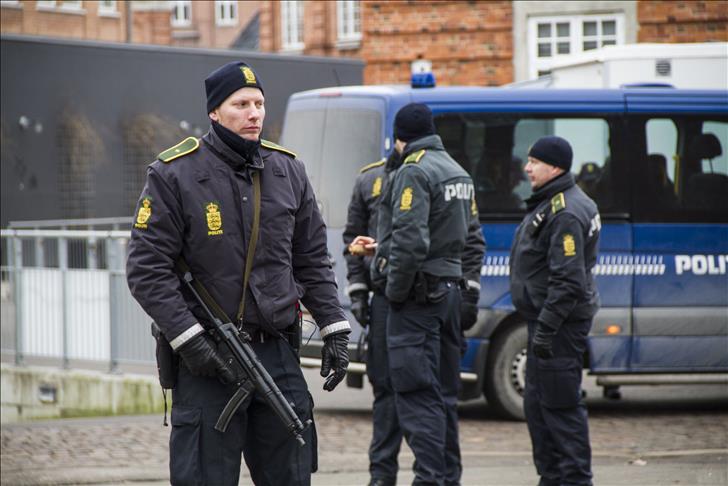 At least three people have been shot dead by a gunman at a mall in Copenhagen, the capital of Denmark.  According to the police report, the shooter killed two men and one woman.

At a press conference on Monday morning, Police Chief Thomassen Soren said one of the men was in his forties while the other man and the lady were “young people.” He also confirmed that several others were wounded, and three were in critical condition. The suspect was apprehended at 5:48 p.m. local time.

A young Danish man was arrested following the shootings and is currently the only suspect.  Police Chief Thomassen Soren said the suspect was carrying a rifle and ammunition at the time of his arrest.

“We are convinced that the 22-year-old suspect arrested was the shooter, he was carrying a rifle and ammunition,” he said. Thomassen added that they “believe the suspect was not working with others, but that until they are absolutely certain they will not rule it out.”

“We are going to have a large investigation and a massive operational presence in Copenhagen until we can say with certainty: He was alone,” Thomassen said.

Joachim Olsen, a former Danish politician, and athlete who was an eyewitness told CNN that the shooting was like school shootings in the U.S.

“It looked like something, I’m sorry to say, like something you would see from a school shooting in the US, people coming out with their hands above their heads,” Olsen said.

“You have people running out, looking for friends and calling friends and family members who were inside, some speaking to friends who were inside. Old people with their arms around the necks of people carrying them out, their feet just being dragged across the floor,” Olsen added.

Another eyewitness, Rikkie Levandowski, told TV2; “People first thought it was a thief … Then I suddenly hear shots and threw myself behind the counter inside the store,” she said. “He is just shooting into the crowd, not up in the ceiling or into the floor.”

Eyewitnesses confirmed that the young man was earlier seen carrying a rifle on his shoulder and walking around the mall before he started the shooting.

Prime Minister Mette Frederiksen condemned the Sunday attack in her statement and called for unity.

“Denmark was hit by a cruel attack on Sunday night. Several were killed. Even more, wounded. Innocent families shopping or eating out. Children, adolescents, and adults,” Prime Minister Mette said on Sunday.

“Our beautiful and usually so safe capital was changed in a split second. I want to encourage the Danes to stand together and support each other in this difficult time,” she added.

“Thinking of everyone in Copenhagen tonight after horrific reports of several people killed in a shooting in a shopping mall,” she said. “We are with you Denmark.”

Crown Prince and Denmark’s Queen also released a statement to condole the victims and their relatives.

“Our thoughts and deepest sympathy are with the victims, their relatives, and all those affected by the tragedy,” Denmark’s Queen Margrethe and the Crown Prince couple said in a statement.

Many people were around the Mall for English singer Harry Style’s concert scheduled for Sunday night. The Royal House later canceled the concert after the mall shooting.

There is tight security in the city presently, and security officials are still investigating the strange incident.

Shootings like this are not common in Denmark. That is why the news is shocking to residents of the country’s capital. The last incident of such happened in 2015 during a free speech campaign. One person was killed, and three were injured.