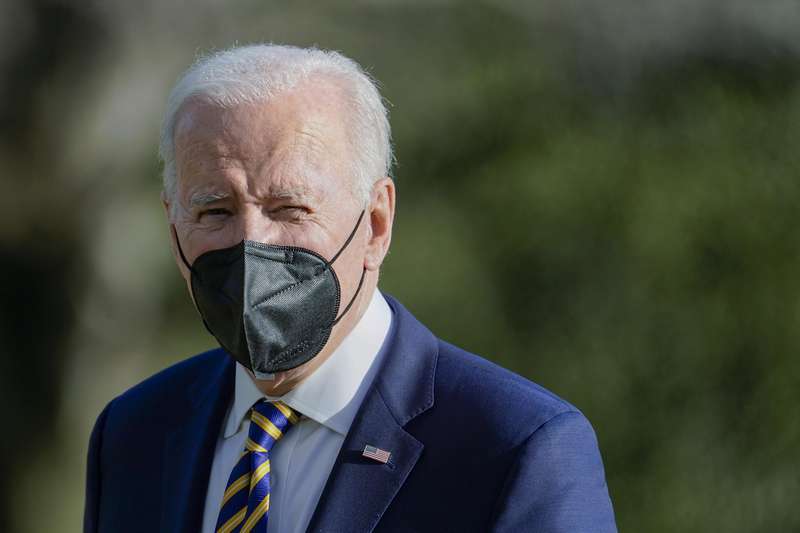 Despite complete vaccination and two booster shots, President Biden of the United States tested positive for Covid-19 on Thursday. In a statement released by the White House, Press Secretary Karine Jean-Pierre said the 79-year-old was “experiencing mild symptoms” and has isolated himself at the White House.

“This morning, President Biden tested positive for COVID-19.  He is fully vaccinated and twice boosted and experiencing very mild symptoms,” Karine Jean-Pierre said in the statement. “Consistent with CDC guidelines, he will isolate at the White House and will continue to carry out all of his duties fully during that time.”

The statement went on to say that President Biden is in contact with the staff of the white house and would attend meetings via telephone or video conferencing.

In a video posted on the President’s personal Twitter account, Mr. Biden said the symptoms were mild, and that he is doing well and working from isolation.

“Hey folks, I guess you heard this morning I tested positive for Covid. But I have been double vaccinated, double boosted, symptoms are mild. And I really appreciate your inquiries and concerns,” Biden said in the video. “But I am doing well, getting a lot of work done and I’ll continue to get it done. In the meantime, thanks for your concern and keep the faith. It is going to be okay.”

In a memorandum released by the President’s physician, he revealed that Mr. Biden was experiencing runny nose and fatigue, with occasional dry cough.

The President’s physician, Kevin Conor, said he recommended treating the president with PAXLOVID, a drug that reduces the chance of hospitalization.

The White House has promised to be transparent regarding the health status of the President and vowed to “provide a daily update on the President’s status as he continues to carry out the full duties of the office while in isolation.”

Despite having close contact with the President, first lady Jill Biden has said she tested negative for the virus. She also said she spoke to her husband, and he was doing well.

Biden is the oldest President in the history of the U.S. He will be 80 later this year. Although there is no severe symptom, there are fears that his age could be an issue. However, with complete vaccination, the President could recover in a few days and return to work. For now, he is still strong enough to continue as President, and there is no sign that he will transfer power to his deputy.