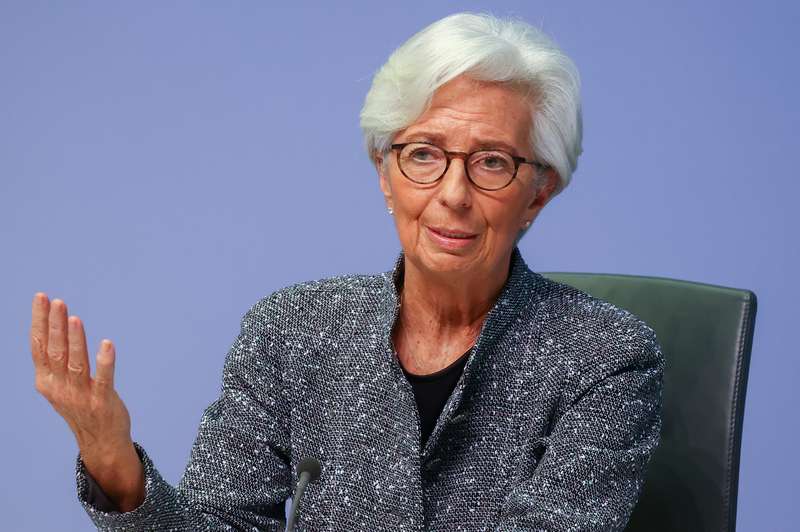 As the inflation rates in Europe continue to climb higher, the European Central Bank has followed in the footsteps of other countries in increasing its interest rate. In a less shocking move, the ECB announced on Thursday that it is increasing the rate by 50 basis points.

With this announcement, “the interest rate on the main refinancing operations and the interest rates on the marginal lending facility and the deposit facility will be increased to 0.50%, 0.75%, and 0.00% respectively.” The ECB said this new policy would take effect on July 27, 2022.

The interest rate before now was negative since 2014. The interest rate was negative for that duration because of the need to encourage Banks customers to take loans and not save money with Banks. The European Central Bank started cutting interest rates after the 2008 economic meltdown. The rate went as low as -0.5% during the Covid-19 lockdowns.

However, with the new development, bank lending would reduce significantly, which would also cause demand to reduce. In turn, a demand reduction could lower the soaring prices. After the increase, the new interest rate would be 0.00%.

Explaining the reason for the increase in the rate, the President of the European Central Bank, Christine Lagarde, said it was because of the rising inflation which resulted from energy and food prices in the Eurozone.

“Economic activity [in the eurozone] is slowing. Russia’s unjustified aggression toward Ukraine is an ongoing drag on growth.

“We expect inflation to remain undesirably high for some time owing to continued pressure from energy and food prices and pipeline pressures in the pricing chain,” she added.

The ECB added in its statement that there could be a regular review of the interest rate at every meeting of the council.

The European apex Bank added that any adjustment on the rates would depend on available data and will be geared toward achieving the projected 2% inflation rate.

Some financial experts have criticized the ECB for a slow response to the need to increase the rates. The Bank of England has already done the same earlier. In the U.S, the interest rate has reached its highest level in almost 30 years.

According to the Chief Economist at ING Bank, Carsten Brzeski, the process of increasing the rate was too slow. “In hindsight, the very gradual and cautious normalization process the ECB started at the end of last year has simply been too slow and too late,” he said.

Others are worried about how this increment could affect highly indebted nations like Greece. But it was time to make a decision that would affect the overall interest of the EU Nations and not just a single country.