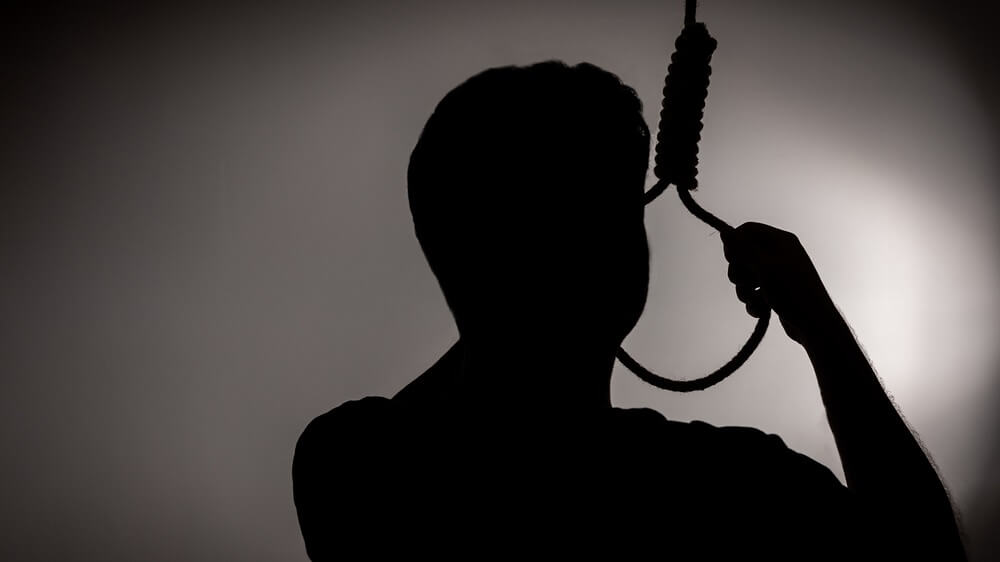 Police in Antigua and Barbuda are investigating what they said on Saturday appears to have been a case of suspected suicide.

Police Public Relations Officer Inspector Frankie Thomas, 45-year-old Alston Furlong of Parham was found by a relative suspended from the roof of his bedroom by an electrical cord around 6:30pm on Friday afternoon.

Thomas said several attempts were made to revive him but were unsuccessful.

The deceased was last seen alive about an hour and a half earlier in Parham.

A doctor arrived on the scene and pronounced him dead approximately 8:10 pm.

The police are continuing investigations into the suspected suicide.