Youngster Dies after falling of Truck 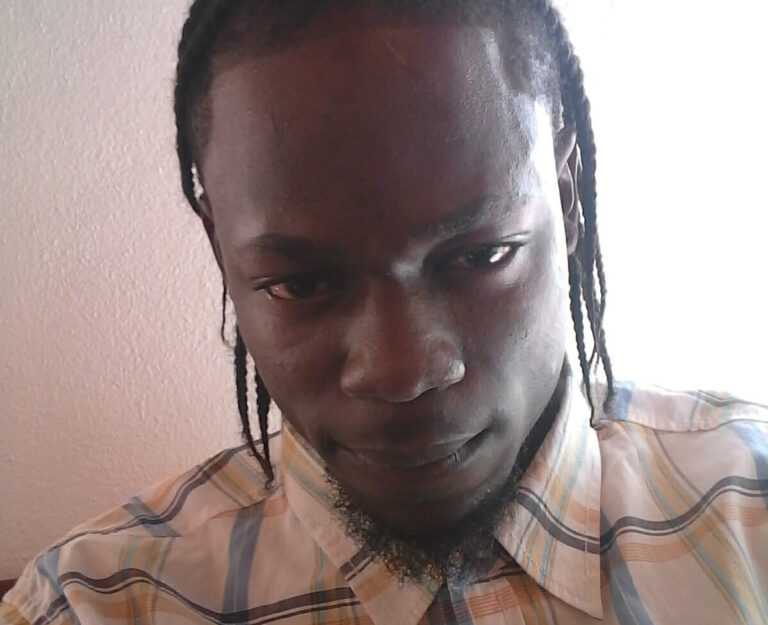 ​A man who fell off a truck in Antigua and Barbuda has died, five days after the tragic accident.

Twenty-eight-year-old Jamoya Browne died on Friday afternoon after being in a coma for a few days.

According to eye-witnesses, Browne lost his balance and fell off a truck that was traveling through Fig Tree Drive on August 5th.

His family told reporters that he suffered serious head injuries and remained unconscious.

The young man subsequently succumbed to his injuries and his family and friends have not been responding well to the loss, taking to social media to express their shock and grief

His family and those who knew him well have described him as respectful and always jovial.