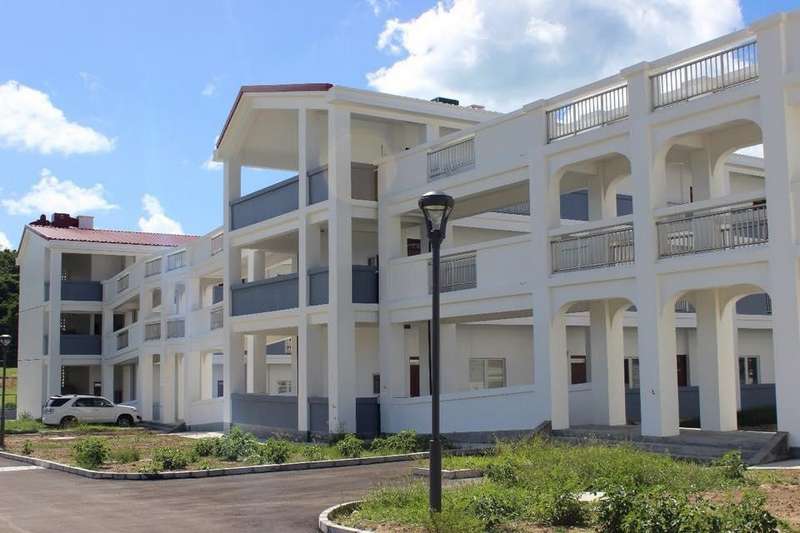 A US$40 million dollar grant from the Saudi Arabian government is expected to go towards some major developments in the University of the West Indies Five Island Campus.

Faculty housing will be constructed near the campus, says Information Minister Melford Nicholas.

He told a Cabinet press briefing on Thursday that a clinic site will also be arranged on campus which will host a nurse, an ambulance, and possibly a fire tender.

According to Nicholas, a Nursing School that meets the high standard set by the Antigua and Barbuda Law will also begin in September 2022, along with the construction.

“The Center for Excellence for Oceanography and the Blue Economy, he said.

Nicholas said there are also plans for the Blue Economy, which is expected to have “a significant impact on economic diversification through training of youth, taking Antigua and Barbuda to the next level. A Director is to be appointed and is expected to be in place by October 2022,” according to Nicholas.

Meanwhile, by September this year, the University of the West Indies Five Island Campus in Antigua and Barbuda will boast of about 2,000 students, a huge jump after starting out with only 178.

Nicholas said on Thursday that four officials from the UWI Five Island Campus were invited to Cabinet including the Principal and Vice Chancellor Densil Williams and Registrar Hyram Forde.

He said the principal reported that on-campus residences are required as is an administrative complex.

“The Principal of UWI also made a presentation of the plans for an UWI Science, Technology, Engineering and Math (STEM) Department; this will be a major focus of UWI Five Islands. Comparisons between the OECS and other Caribbean countries were offered and it is clear that the OECS has to step-up; and, UWI Five Islands is intended to do just that.

UWI will provide the Business Education required in order to move the OECS forward.