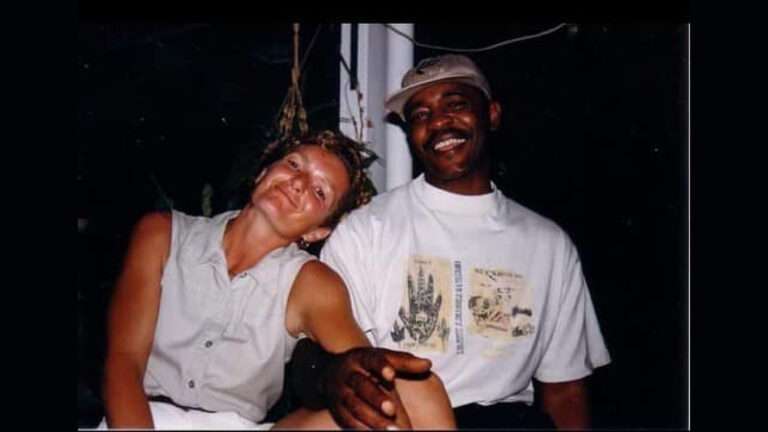 Police in Antigua and Barbuda says they will pay $15,000 to anyone who can provide information leading to the arrest of the latest double homicide victims, promising that all information provided will be treated with strict confidentiality.

Lawmen said multiple wounds were discovered on the couple’s body.

Police said in a statement on Thursday that following the incident, several people were taken into custody and questioned but no arrests have been made.

“A Coroner’s Inquest was also held into the circumstances surrounding their deaths, while the post-mortems are still pending. Anyone with information can contact the Criminal Investigations Department at 462-3913 or call the Crimestoppers Anonymous Hotline at 800-Tips (8477),” the police said.