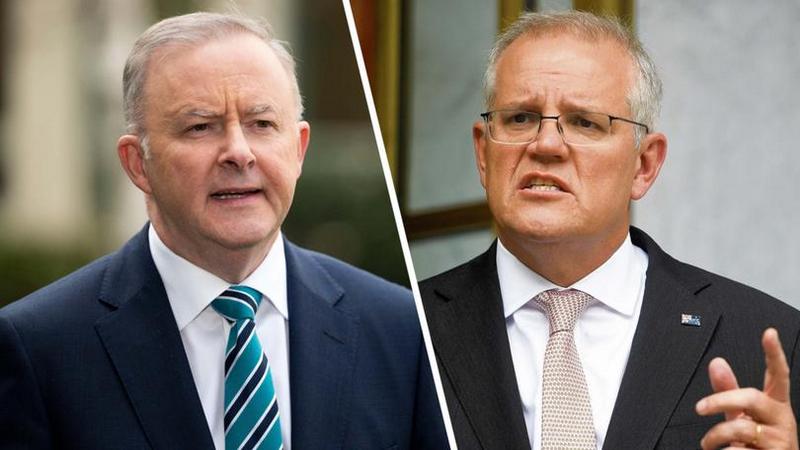 ​Australian Prime Minister Anthony Albanese has announced an inquiry into the activities of his predecessor, Scott Morrison, after revelations that he secretly held other ministerial positions.

“Today, I announced the Cabinet has agreed to an inquiry into how the former Prime Minister secretly appointed himself to multiple ministries,” Anthony Albanese said on Twitter. “Our democracy is precious. Australians deserve to know who is responsible for making decisions on their behalf.”

The Prime Minister also said: “The inquiry will need to examine what happened and what the implications are for what occurred over whether there are any legal issues that are raised, which is why we would be looking at someone with a serious legal background to undertake the inquiry.”

Earlier this month, investigations revealed that the former Prime Minister had appointed himself as joint minister of five ministries. The ministries include the Ministries of health, treasury, finance, home affairs, and the ministry of industry, science, energy, and resources.

Morrison’s decision to hold these positions without public knowledge has sparked negative reactions from various parts of the country, including members of his party.

After the revelation, Prime Minister Albanese asked the country’s Solicitor-General to advise him on the legality of Morison’s actions, which he called a “shadow government.”

“It is completely extraordinary that these appointments were kept secret by the Morrison Government from the Australian people,” he said.

The Appointments not Illegal

After a short wait for the Solicitor General’s advice, his report has finally arrived.  Despite the controversies surrounding Morrison’s self-appointments, the Solicitor-General did not find any illegality in connections with the former Prime Minister. He said both the Governor-general and Morrison did not contradict the country’s constitution.

“The governor-general has no discretion to refuse to accept the prime minister’s advice in relation to such an appointment,” the solicitor added.

Despite the legality of the appointments, the solicitor recommended an inquiry into the Prime Minister’s activities. He said the former Prime Minister holding secret ministerial roles was “inconsistent with the conventions and practices that form an essential part of the system of responsible government prescribed by the … Constitution.”

After the revelation that Mr. Morrison appointed himself as Minister of various departments, there were calls for him to resign from his position as a member of the Parliament. The former Prime minister refused the calls, saying his actions were completely legal.

After the recommendations, Mr. Morrison said the solicitor-general had reaffirmed the appointments were valid and that there was no consistent process for publishing appointment decisions.

“In the extraordinary circumstances I was contending with, decisions were made and then I kept moving forward. We did not dwell on such decisions, especially those of a precautionary nature as they were effectively dormant,” Mr. Morrison said.

“The solicitor-general has noted a number of these points from his perspective in his advice and I am sure this will help guide any changes in these areas,” he added.

Scott Morrison had defended himself last week, saying he took the secretive positions because of the weight of responsibility on his shoulders.

“I understand the offence that some of my colleagues particularly have felt about this. I understand that, and I have apologized to them,” Mr. Morrison said.

“But equally, as prime minister, only I could really understand the weight of responsibility that was on my shoulders and no one else,” he added.

In a lengthy statement released by the former Prime Minister, Morrison said he took some of the jobs because of fears of the Covid-19 pandemic, which affected some of the ministers.

“The risk of ministers becoming incapacitated, sick, hospitalized, incapable of doing their work at a critical hour or even fatality was very real,” Mr. Morrison said in the statement.

“The Home Affairs Minister was struck down with COVID-19 early in the pandemic and the UK Prime Minister was on a ventilator and facing the very real prospect of dying of COVID-19,” he continued. “As prime minister, I considered it necessary….to ensure the continuity and effective operation of government during this crisis period, which extended for the full period of my term.”

At the moment, Mr. Morrison is almost safe as the legality of his actions has been confirmed. It is now an issue of morality rather than legality. The House is currently conducting a separate investigation into the activities of the former Prime Minister. The only thing that could bring him down is how he handled the ministries and not his eligibility to be a secret minister.