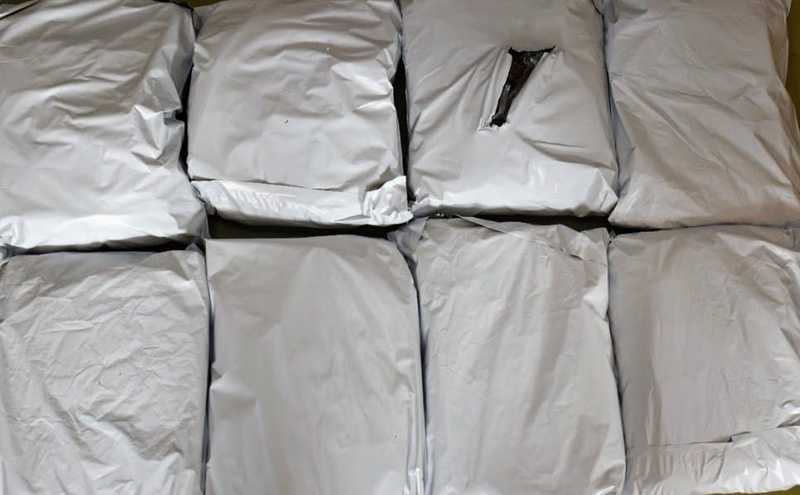 Twenty-four pounds of cannabis with an estimated street value of $144,000 were seized at the General Post Office on Monday 22 August.

The police and customs department conducted a joint drug operation at the main postal service and discovered the controlled substance hidden inside three separate cardboard boxes.

The substance was taken to the police station as further investigations are on the way.