Alfred Athill on Pharmacist of the Year 2022 Award 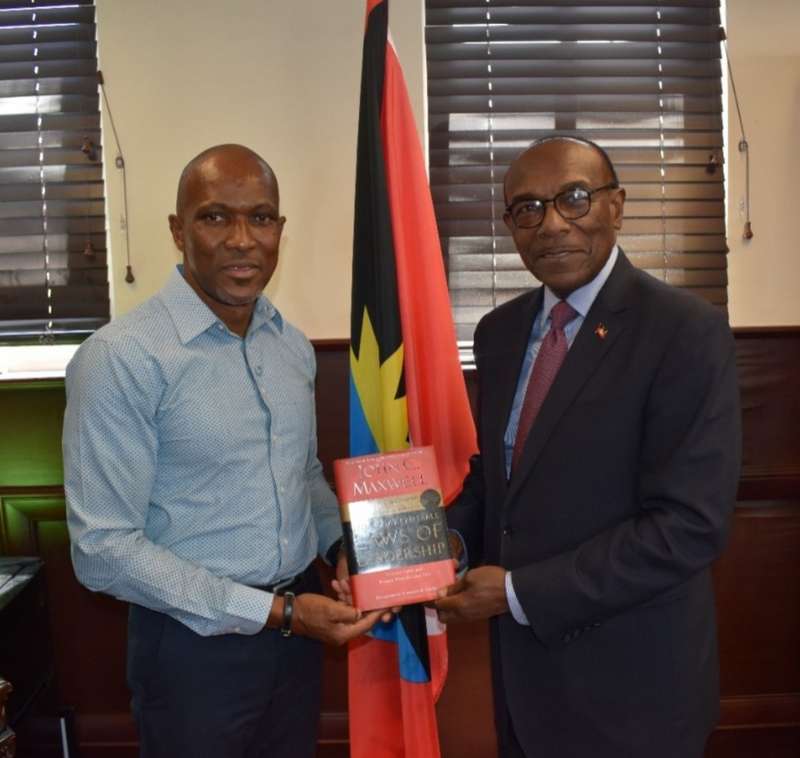 The Director of Pharmaceutical Services in Antigua and Barbuda, Alfred Athill has been awarded the Caribbean Association of Pharmacists of the Year 2022.

CAP selected Athill as the winner from among two nominees for his outstanding contribution to the Profession of Pharmacy and Caribbean Society.

The award was announced at the 42nd Conference for the Caribbean Association of Pharmacists held in Guyana at the Marriott Hotel from August 10th to August 14th 2022.

“It is a delight to be awarded the Pharmacist of the Year by CAP which is a regional and international recognized professional organization. It would have given recognition for the work I have been doing not only for 2022 but also prior,” he said on Wednesday

He said the award was given specifically for 2022, it is a culmination of the work that would have been done specifically as it relates to COVID-19.

“The recognition would have also been triggered by my interaction with the other pharmacist from around the region especially as it relates to COVID-19 mitigation not only in Antigua and Barbuda but the rest of the Caribbean,” he added

Minister of Health, Molwyn Joseph, Acting Permanent Secretary in the Ministry of Health Janice Michael, Chief Medical Officers, Dr. Rhonda Sealey-Thomas and other members of staff at the Ministry congratulated him.

He received a plaque donated by Massy Distribution – Guyana, a three night stay at the succeeding conference donated by Smith Robinson & Co Ltd – Trinidad and Tobago and a Book Award.

The award was presented by Neelam Dharmo of Massy Distribution Guyana and Pamela Townsend on behalf of Smith Robinson.

It was accepted by Pharmacist Dwight Hudson of Antigua on Mr. Athill’s behalf since he was in attendance at the Conference.

The other nominee was Carlton Lanquedoc of Dominica.