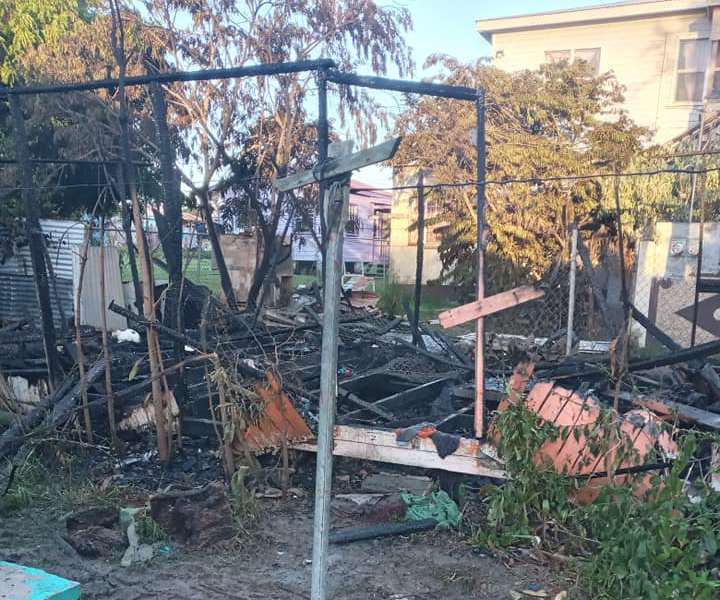 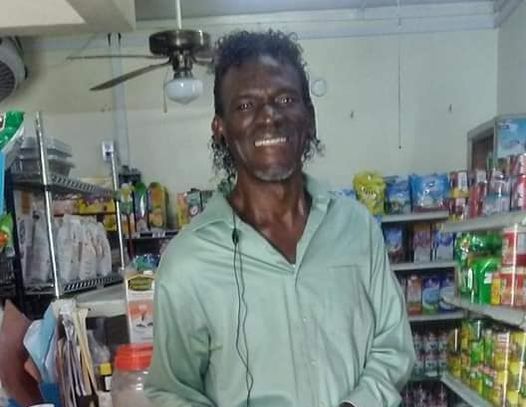 A massive blaze in Lower Gambles last night claimed the life of Cleon Williams, more affectionately known as Punkashay who firefighters believed was the lone occupant of the house.

Fire Chief Elvis Weaver said on Thursday morning that the man, perished in the fire last night. Although the department withheld the name from the public, investigations by our newsroom confirmed the identity of the man by villagers.

The St Johns Fire Station received a call close to 9 o’clock last night, and Weaver said after “carrying out firefighting operations, a body was discovered in the rubble believed to be that of the lone occupant of the house”.

“Electricity was attached to the building and investigations are ongoing as to the cause of the fire,” he said.

The fire department expressed sympathies to the friends and relatives of the dead man who we understand had mobility issues.