Opening of School in Haiti Pushed Back by a Month 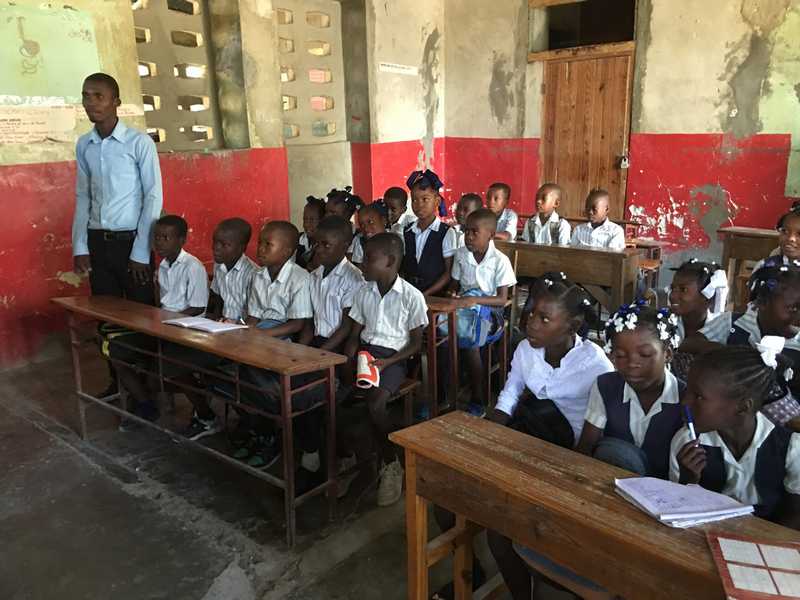 Students in Haiti won’t be returning to the classrooms in September as anticipated. This after the government there announced a decision to postpone the reopening if the new school year.

Although the Ministry of National Education did not give a reason for its decision, Haiti has been at the center of a major economic crisis and escalating violence over the past several months.

“The start of the school year for the 2022-2023 academic year is now set for Monday, October 3, 2022” instead of September 5, “ the ministry said in a press statement over the weekend.

The country has also been finding it difficult to deal with insecurity, inflation, and fuel shortages.

Data from the Haitian Institute of Statistics and Information Technology (IHSI) pointed to a 29% inflation just in July alone, forcing an increase not only in basic food but school items as well.

The coordinator of the National Union of Normalises and Educators of Haiti, Kenson Delice, said authorities did not announce any measures to allow a return to school in better conditions within a month.

“The government is content to announce the postponement of the start of the school year without saying what it intends to do to alleviate the misery of the population, resolve the problem of insecurity and make fuel available,” he said.

In the fall of 2019, political demonstrations and unrest in Haiti kept many students out of school. Later, COVID-19 led to nationwide school closures from mid-March to June 2020.

In Haiti, and internationally, students missed a significant amount of school.