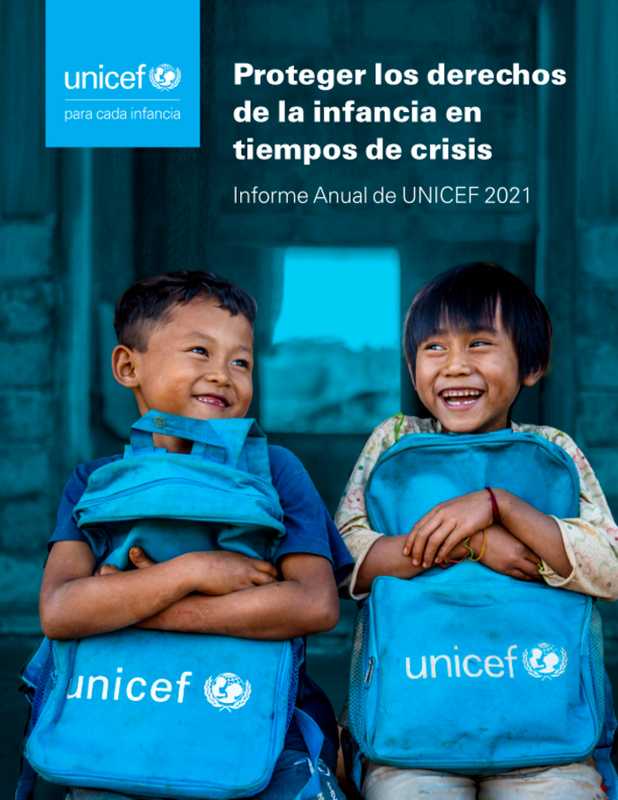 The latest UNICEF report on the well-being of young people in Antigua and Barbuda said there are several areas in which concerted and sustained action is needed to ensure the rights of boys and girls there.

The findings were found in UNICEF’s Fact Sheet for the twin-island nation but they made it clear that their general observations are being made with the acknowledgment that a complete equity-based analysis of the situation of young people in Antigua and Barbuda.

The information gathered according to UNICEF depends on the availability of data, particularly disaggregated data on different aspects that might influence their lives, including gender, age, nationality, and socio-economic status; such data are not always readily available for Antigua and Barbuda. Available data are not real-time; in many cases, the data are several years or a decade old.

“Outdated data makes it difficult to analyze the current situation of young people and its changes over time. Another data challenge was the lack of comparable data with other ECA countries and territories” the report stated.

Although the Government of Antigua and Barbuda and its development partners produce some very meaningful and relevant data related to young people, UNICEF said: “existing data does not capture the full range of issues that allow for an in-depth assessment of the situation of young people related to health, education, employment, poverty, social welfare, child protection, and justice, among others”.

According to the document, “there appears to be little coordination of effort across ministries/ agencies and sectors to maximize data collection and to collect and use data in a harmonized manner on an agreed-upon set of indicators relevant to young people,” the report stated.

Furthermore, it said Data that are collected are not disaggregated by age or focused on adolescents or youth, which does not allow for an in-depth assessment of the situation of violence, abuse, and exploitation of young people, including gender-based violence.

“Gender is a cross-cutting topic in this situation analysis. In some areas, differences between girls and boys are reported by the government, especially in education; however, in other areas, gender differences are not reported,’ the report stated.

For instance, the report found that more girls than boys are finishing secondary education, while boys are more likely to repeat grades and drop out of school which relegates them to accepting low-paying and low-skills jobs, impacting their future earning potential.

“There is a need to better assess gender inequalities in Antigua and Barbuda, including as it relates to tertiary education, TVET, and employment, as well as exposure to different types of violence, abuse and exploitation, engagement in offending behaviors, and access to protection and social services, and health care,” the report stated.

Meanwhile, the report said that as Antigua and Barbuda begins planning for a post-pandemic recovery, the government must seize on the opportunity to “build back better” by creating a more sustainable, resilient, and inclusive society.

This, according to UNICEF requires more risk-informed programming and smart planning, problem-solving, and innovation to address the challenges facing young people.

“Strengthening public-private partnerships should be a key intervention. Developing a strategic business for results (B4R) agenda and framework that engages the private sector are crucial; however, it must be coordinated and done in cooperation with both the private and public sectors, including government partners,” it said.