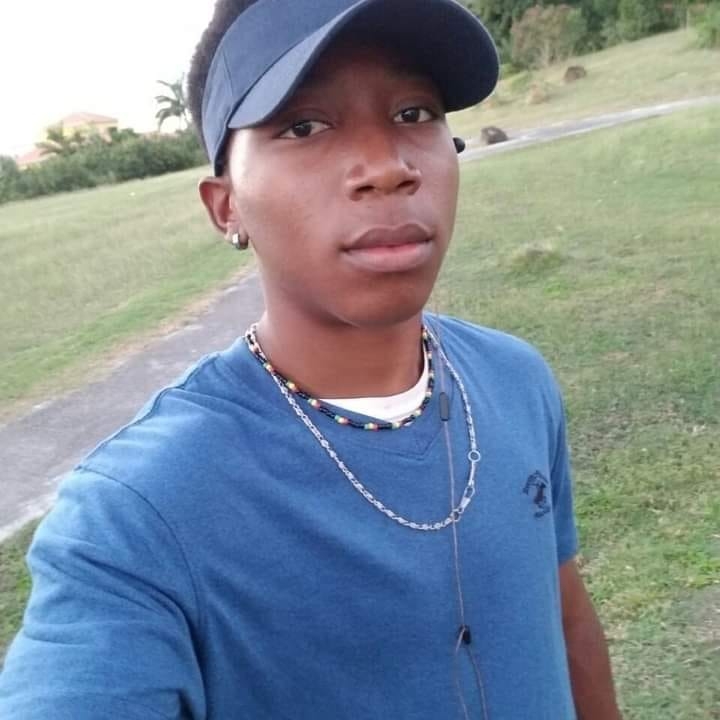 Whenner Road residents went into mourning Sunday evening, after they lost a young member of their community.

Alon Cornelius drowned on Sunday. His lifeless body was pulled out of the water by the Antigua and Barbuda Defense Force at Dickenson’s Bay.

Family members said on social media that they are clueless as to what led to his death.

Cornelius’ mother, Alex said her son, known to many as Malcolm, left home shortly after 5 pm to kayak with four friends.

She said the information she received from third-party sources is that Malcolm, an avid swimmer, was assisting a female when he got into difficulties.

The grieving woman also said she has no idea who those friends are and are hoping that someone will reach out to the family to detail what led to the death of her son or what happened.

Alex said Malcolm was a very hardworking and focused individual who wanted to get involved in the Architectural field.

She said he was working while pursuing studies at the Antigua and Barbuda Institute of Continuing Education (ABICE) to make that dream a reality.

Meanwhile, the police have since confirmed that Cornelius died after his kayak overturned.

Police say the initial report received by the Coast Guard indicated that the deceased was one of two persons who went out on the kayak, reportedly without life jackets.

The other individuals were assisted to safety by persons on the shore.

Cornelius’ body was found at 8:58 pm after an extensive search was recovered by the Coast Guard vessel.