Barbados INNOTECH to help with Waste Management in Antigua 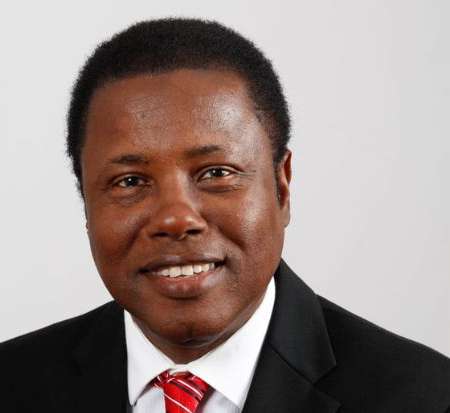 A Barbados-based firm called INNOTECH has been deployed to help the country with its waste management effort.

INNOTECH, according to Cabinet Spokesman Dean Jonas shares with the government, its successes in waste management in detecting leaking water pipes buried beneath the earth.

Jonas said the firm displayed a video recording showing garbage disposal containers that are on wheels and garbage trucks that had been retrofitted to do the heavy lifting of these containers so that the sanitation workers do not have to lift rubbish-filled, heavy containers.

“INNOTECH also displayed a video recording showing us how garbage disposal containers can easily be picked up. These new containers that they proposing to be deployed will be tagged, so every household will have their unique garbage container so if it is not collected, we will know right of way using the app,” Jonas said.

According to him, the containers will also be easier to load in the existing garbage collection trucks

“We will be using a lift system that can be attached and placed on all all-garbage collection trucks. We will be using barcodes and other technologies to scan these bins so if the garbage truck misses a bin we will know,” he explained

This latest access to technology according to Jonas said will allow the government to detect leaks in network pipes that carry portable water to homes and villages across the island.

“One of the key problems we have is the aging pipe network and APUA has had a lot of challenges in repairing these pipes because it’s quite a lot across the island. These pipes have been in place for many years, maybe 20 to 30 plus years and there have been leaks because of earth movement and other factors,” Jonas said Thursday.

He said the new technology will be able to detect leaks, thereby reducing the wastage of water.