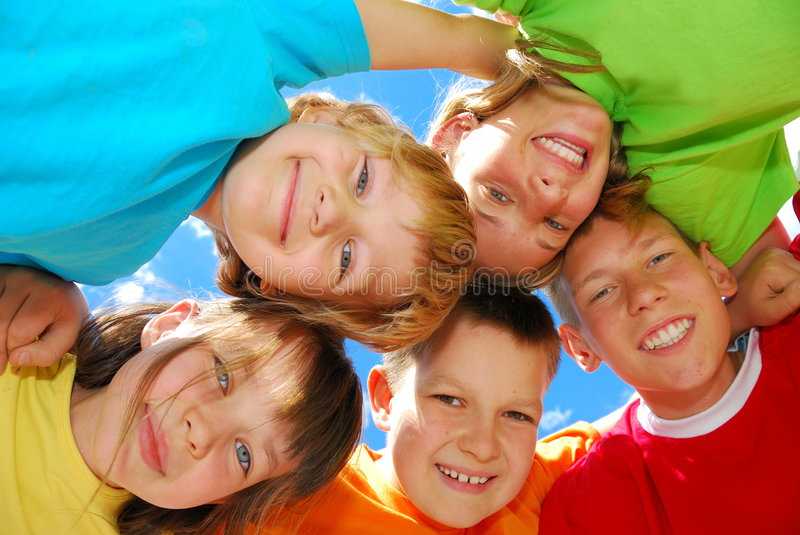 In Japan, a record-breaking summer has prompted the government to pay attention to the young ones. Children living in Kumagaya, the hottest city in Japan, will receive specially made umbrellas as part of a campaign to protect them from the dreadful heat.

The Mainichi Shimbun, a renowned Daily in Japan, reported that local authorities in Kumagaya, Saitama Prefecture, have developed an umbrella that serves as both a parasol and a rain poncho.

For the past two years, the city’s authority has recommended that younger kids use conventional umbrellas to protect themselves from the sun while heading to and from school in order to avoid heatstroke. The regular umbrellas, however, thus proved to be somewhat inadequate hence the introduction of the yellow fiberglass ones.

The city of Kumagaya which is famously known for its hot temperature is regarded as the hottest city in the country.

In July 2018, the city reached a record-breaking temperature of 41.1C, a record it shares with the city of Hamamatsu in central Japan.

Experts confirmed that Kumagaya’s highest temperature on Friday was a much more bearable 26C, though it was predicted that it would return towards the low 30s next week.

The lightweight, 336-gram umbrellas, which include the city’s logo, will be given out to 9,000 primary school pupils starting next week, according to the newspaper adding that they will also be handed out to children who live in Kumagaya but attend schools outside the city.

Japan’s government has issued numerous recommendations on how to avoid heatstroke in response to the global warming trend.

According to the Asahi Shimbun, air conditioning is now installed in nearly every classroom in public elementary and middle schools. Last year, the education ministry urged teachers to tell students to dress in light-colored clothing and hats and to drink plenty of water as they travel to and from school.