Heat Watch in Effect for Antigua and Barbuda 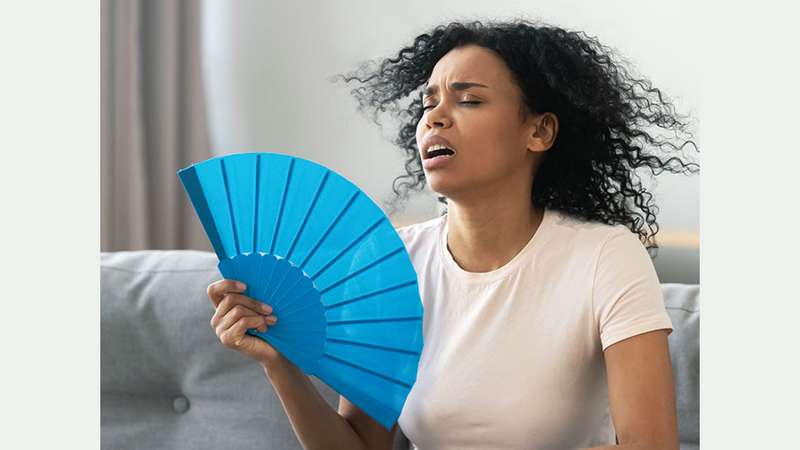 Residents have been put on notice that they are expected to experience dangerously hot conditions from today Monday until Friday.

Climatologist Dale Destin says a heat watch is in effect for the island with temperatures feeling like 41 °C or 106 °F or higher.

Those at threat are mostly people with health problems and those who are sensitive.

Destine said while extreme heat can put everyone at risk for heat illnesses, health risks are greatest for the elderly, young children, people with chronic illnesses such as breathing difficulties, heart conditions or psychiatric illnesses, people who work or who exercise in the heat, homeless people and low-income earners.

The latest weather pattern could cause heat stroke, exhaustion, fainting, cramps, rash, and edema which can lead to long-term health problems and even death.

He said if any symptoms of health illness are present such as dizziness or fainting, nausea or vomiting, headache, rapid breathing, heartbeat, or extreme thirst immediately move to a cool place and drink liquids, suggesting that water is best.

“The most dangerous heat illness is heat stroke, with symptoms that include complete or partial loss of consciousness or confusion and high body temperature. If caring for someone with those symptoms, call 911 immediately,” Destin said.

While waiting for help, Destin is advises to “cool the person right away by moving them to a cool place, applying cold water to large areas of the skin or clothing, and fanning the person as much as possible. Everyone should stay alert and take precautions – stay cool and hydrated”.

Residents are also asked to check on vulnerable family members, friends, and neighbors. Those who take medication or have a health condition should ask their doctor if it increases their health risk in the heat and follows their recommendation.