Arrest Warrant out for Tony Henry 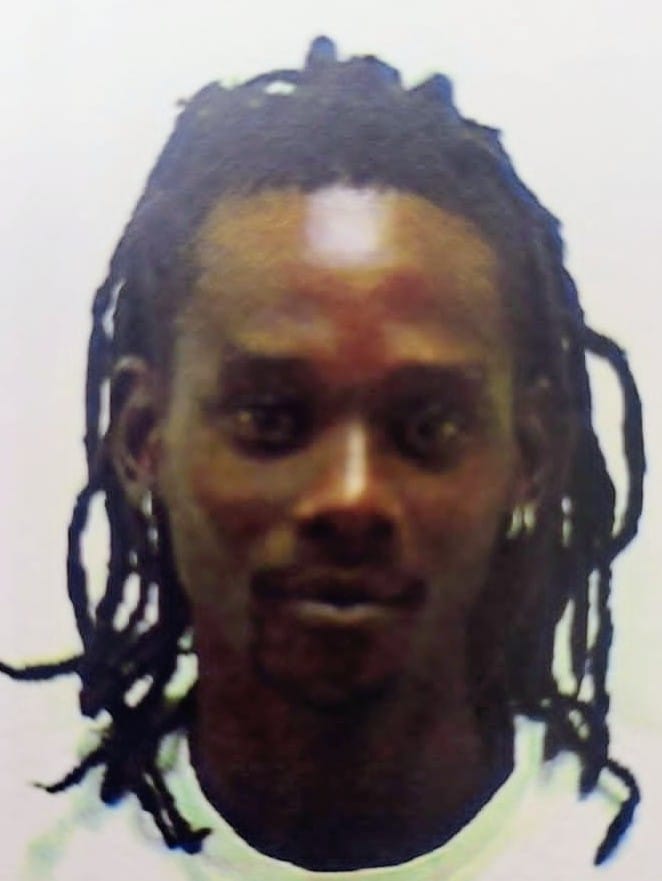 The Police have issued a bulletin for the arrest of 30-year-old Tony Henry of Pares Village or Collins Area.

He is wanted in connection with firearm and ammunition-related offenses.

On Sunday 4th September, Henry managed to escape from a motor car that was intercepted by members of the Special Services Unit-SSU, and soldiers of the Antigua and Barbuda Defence Force during a joint stop and search operation in the Wallings area.

He is believed to be armed and as such is considered dangerous. The police are also appealing to Henry to surrender himself at any of the police stations.

The police have since retrieved a modified flare gun and several rounds of ammunition and a quantity of cannabis from the vehicle. The vehicle was seized and taken to Police Headquarters.

Anyone knowing his whereabouts is asked to contact the nearest police station or the Criminal Investigations Department at 462-3913 or call Crimestoppers at 800-Tips (8477).