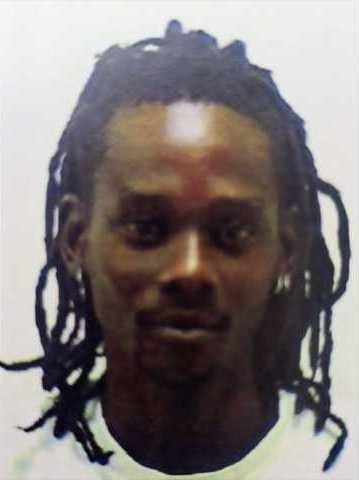 The Police have now charged Tony Henry of Collins with Unlawful Possession of a Firearm, Unlawful Possession of eight rounds of 9mm ammunition and Possession of 357 grams Cannabis.
The alleged incident occurred on Sunday 4th September at John Hughes, during a joint stop and search operation conducted between the police and members of the Antigua and Barbuda Defence Force.
Henry managed to escape from the officers and went on the run. However, he was apprehended in Old Road around 8 am on Thursday.
He was expected to appear in court today